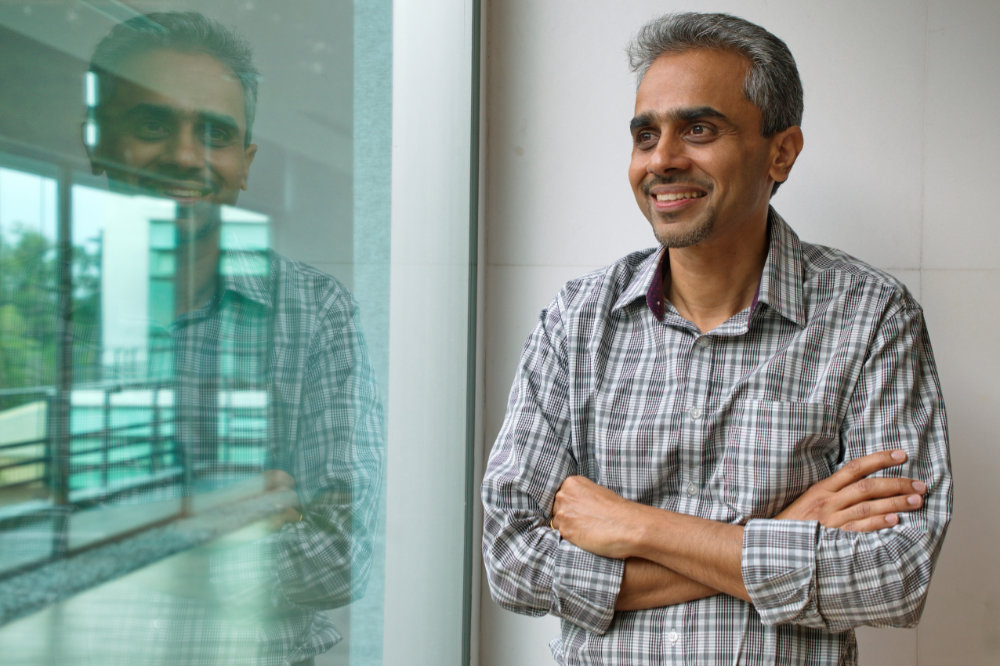 Both appointments are effective April 1.

Digi and dtac are well-positioned in their respective markets to capture further growth by delivering on the strategic ‘Internet for All’ ambition, Telenor said.

Meanwhile, Sigve Brekke will step down as interim CEO in dtac and return to focusing on his role as executive vice president and head of Asia region, Telenor Group. He continues to serve as vice-chairman in dtac’s board of directors.

“I’m pleased to announce the appointment of some of Telenor Group’s most experienced executives to our two biggest companies in Asia,” said Brekke.

“dtac is currently in the middle of a major drive to become Thailand’s leading Internet provider and Lars-Åke [Norling] brings all the vital competencies required to continue that journey.

“Albern has grown through the ranks of Digi, contributing strongly to the company’s relentless customer focus and its innovative ‘Internet for All’ approach.

“As such, Lars-Åke and Albern represent the best of our leadership DNA and I’m confident that they will deliver continued growth in dtac and Digi,” he added. Norling (pic) brings significant industry experience to dtac, Telenor said. He joined Digi as CEO in August 2014, where he has overseen the company’s strong development in revenues and overall market position.

Before Digi, he was CEO in Telenor Sweden from 2009 to 2014 and served as its chief technology officer from 2007 to 2009. He has also held a number of executive positions in the fixed broadband provider Bredbandsbolaget in Sweden, as well as in Ericsson.

Albern has spent the last 13 years in a variety of senior executive roles in Digi. In January 2014, he became the company’s COO after serving as chief marketing officer for a number of years.

Before Digi, he served in business and commercial management roles in Lucent Technologies across the Asian region.