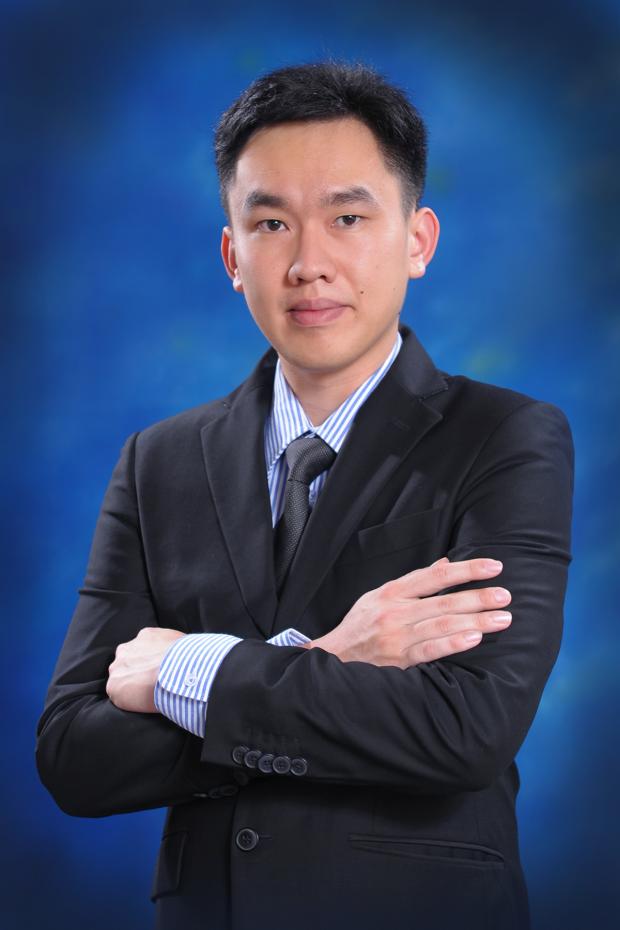 MORE small and medium enterprises (SMEs) are recognising and embracing the power of the mobile platform in enhancing their business. However, engaging an agency to develop customised apps remains a costly and time-consuming process – a process one Malaysian company is hoping to ease with its mobile software-as-a-service (SaaS) offering.

EasyApp, developed by Agmo Studio, is a self-service app builder platform which helps subscribers build their own mobile apps within five minutes and in just four steps, the company claims.

In an interview with Digital News Asia (DNA), Agmo Studio founder Tan Aik Keong (pic) said the decision to develop a mobile SaaS offering was sparked by increasing queries from SMEs about developing apps for their business.

The company noticed that the briefs were all quite similar in terms of functionality, such as push notification integration, social wall, photo albums, video albums, feedback form and contact information.

He said that at the same time, all this information needed to have the capability for being updated on the fly so that users wouldn't need to download new versions when there are changes in content. The standard approach for implementing these requirements is using customised development, which is very costly and time consuming.

According to Tan, it typically takes three months and around RM30,000 (about US$9,000) to have the whole system developed, which would comprise an Android app, an iOS app, database design and deployment, the RESTful JSON API (application programming interface) which serves as the bridge between the mobile app, and a database and cloud-based content management system.

“The price tag is quite high and SMEs typically are not interested in ownership of the source code as they hope the developer would maintain the app for them, so that they can focus on their core business.

“It is also very costly to have a maintenance contract with software developers but this is inevitable, as the apps have to be forward-compatible with future mobile OSes (operating systems); at the same time somebody has to make sure the server is always up.

With queries coming in, and combined with the team’s own expertise in the mobile space, the key needs of the SME market were quickly established: Lower entry cost, fast time to market, flexible ownership model and hassle-free maintenance with standard sets of requirements, and customisable branding identity.

An app in 5mins and 4 steps

The first iteration of Agmo Studio’s answer to the SME market was Mobile CMS (Content Management System), built with the similar Backend-as-a-Service concept of Parse.com, which was acquired by Facebook.

Tan said that the concept of Mobile CMS was to reduce the effort of repeat server application development when there is a new mobile app project, which requires dynamic content.

It also has the capability of sending push notifications by via Google Cloud Messaging (GCM) and Apple Push Notification Service (APNS).

According to Tan, this product is intended to help customers save on the cost of having customised server development and to shorten the development time. The cloud infrastructure allows the company to scale easily to accommodate the growth of users, which comprises both the SME subscriber and the end-users who download the app.

“After we launched the product, we noticed there were increasing inquiries from SMEs for mobile solutions with a self-service capability for business app creation. Mobile CMS is more suitable for IT personnel or developers to use as the user interface is like a database management system,” said Tan.

With that realisation, EasyApp was born, targeting SMEs looking for a cost-effective solution to build a presence in the mobile space as a way of enhancing their branding identity and at the same time explore new markets via the global distribution benefit of established app stores.

Subscribers can also use the real-time push notification functions to send announcements, promotions and information to users, which are offered for free by Google and Apple.

Signing up is the first step, with the second being providing app information such as a name, description and app icon and splash screen. The third step is the initial content input, and the fourth is to preview the app by installing the generated Android installer (APK) or to preview it with EasyApp Builder which is available to download for free from the Apple App Store.

“Once everything is confirmed, the subscriber can click on the publish button and we will handle the tedious app submission process, such as compiling and code-signing the app, screenshots, uploading to Google Play Store and Apple App Store and generating push notification certificate for iOS. “Once the apps are approved and available in the app store, subscribers can receive email notification. As such, they can have mobile apps with their own branding identity within five minutes -- submission to Google Play and Apple App Store typically takes three weeks to one month,” said Tan.

“We find this price is affordable for most SMEs. Last year, eligible SMEs could get the first year fully reimbursed by the Multimedia Development Corporation (MDeC) under the SME Cloud Computing Adoption Programme. However, we are still pending MDeC's confirmation on whether this programme will continue this year,” said Tan.

He said he believes the market potential for an offering such as EasyApp is tremendous, factoring in the continuous growth of the smartphone penetration rate in Malaysia and Asia, alongside the substantially growing need for SMEs to have their own mobile apps.

“Our product combines [these trends] and brings cutting-edge technology to subscribers, which are SoLoMo (social, location-based and mobile), and cloud computing,” he added.

Tan also said that big technology giants are already helping educate consumers about the concept of SaaS, such as Microsoft and its Office 365 cloud-based productivity suite and Adobe and its Creative Cloud design suite.

“We found that the SaaS model is widely acceptable to the market, due to its nature of being cost-effective (with its pay-as-per-you-go model), lower entry cost and hassle-free maintenance .

“We hope to extend our presence to Indonesia and China, where we already have potential partners in these markets and are also in the midst of localising the product to suit their local SMEs,” he said.