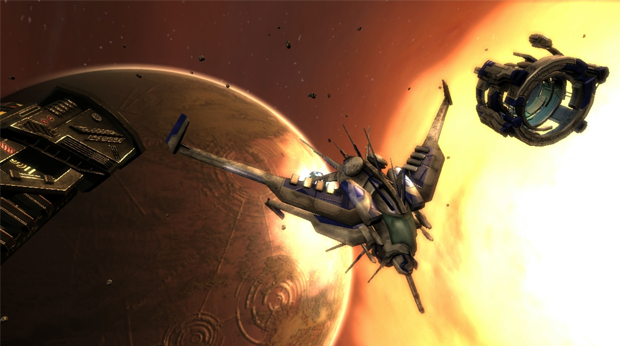 “We have been working with established content partners to feature premium exclusive game titles to serve the needs of our growing gaming communit,” said Iannis Hanen, chief executive officer of Friendster.

"Besides providing a challenging gameplay for our users, which is of utmost importance, Starforce Delta FX is anticipated to have great potential in terms of monetisation with Friendster coins, our flagship virtual currency," he added.

Expressing delight for Friendster's role as the exclusive game platform, Hanen added that this partnership with Pro 3 Games, reaffirms the company’s commitment to continue to strengthen Friendster’s presence as one of the leading social discovery and gaming platform in Asia.

Starforce Delta FX will be part of Friendster Exclusive (FX) series - a collection of premium browser games that offers gamers with Friendster-exclusive offerings.

Through Starforce Delta FX, Friendster users will be able to enjoy premium offerings like unique in-game items. Users will also receive bonus in-game currency – Crystals, when they top up their game wallet. In addition, a dedicated game master will be allocated to provide round-the-clock assistance.

“We are excited and confident to launch our first Sci-Fi game, Starforce Delta, on Friendster. Friendster has an extensive footprint in the Southeast Asian region with a robust gaming community. We trust that with the integration of Starforce Delta on Friendster, we will be able to boost its popularity in the region. At the same time, it will help us to meet our business objectives with Friendster’s reliable payment channels in this region,” said Alexander Seifert, chief executive officer of Pro 3 Games.