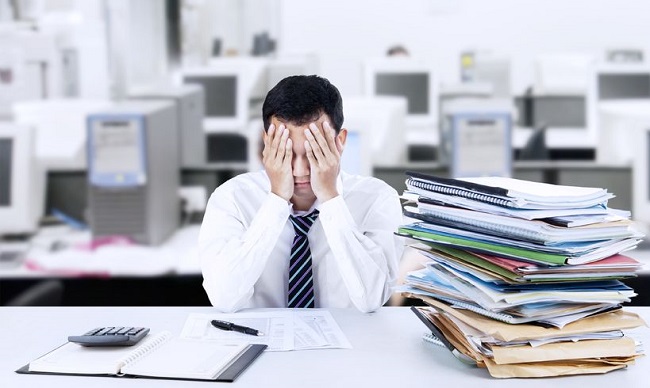 ASIA’S current e-commerce boom may be a boon to consumers and companies, but is becoming a bane for banks fuelling the payment process.

Currently, if a merchant sells fake or counterfeit goods, or engages in money-laundering, it is the bank which ends up footing the fine.

This leaves the bank in a Catch-22 situation: It either bears the risk of taking on new merchants; or takes the risk of missing out on establishing itself among e-commerce operators.

This is the gap Jewel Paymentech hopes to fill, by helping banks infuse technology into their due diligence.

It is an unusually niche area, admits its group managing director Lee Wooi Siang, but one that needs addressing.

“We noticed there was a big problem in the e-commerce space on the merchant side which the banks could not resolve, such as fake and counterfeit goods, or selling items or doing things they are not supposed to,” says Lee, speaking to Digital News Asia (DNA) in Singapore recently.

“Banks are feeling the impact due to regulatory fines from IP (intellectual property) owners or local law enforcement, depending on what the merchant was engaging in,” he adds.

It is little wonder that Jewel Paymentech sees this as a pressing need: Of its three founders, one is the former head of credit risk (Lee himself) and the other the former head of security and fraud (Sean Lam, who is also chief executive officer) at Visa Asia Pacific.

“This gap has not been filled, and it is not a localised problem but a global one,” says Lee. “There’s why we started throwing out ideas, which ultimately led to us founding our own startup.”

In June, it was one of the finalists in the Innotribe Startup Challenge organised by SWIFT (the Society for Worldwide Interbank Financial Telecommunication). Banks today check merchants against a static, retrospective blacklist, according to Lee (pic).

“That may have worked well for the brick-and-mortar era, but today with e-commerce, things change very rapidly,” says Lee.

“What they [merchants] are doing today may not be what they were doing tomorrow, and the risk management that banks traditionally deploy are not able to keep up with that development.

Banks are still performing the typical due diligence process they used to with brick-and-mortar merchants, and applying that same process to e-commerce, but “the big difference is that e-commerce has no physical presence,” he adds.

“These can go from anything like online gambling and pharmaceuticals to pornography – there are some web heuristics on how they manage their display,” he says.

“In the past, you found something out only after something bad had happened,” Lee says.

The fintech startup looks at how information is displayed at a merchant, and correlates this with its database to see if certain characteristics or traits match – for example, the same traits that merchants selling illegal pharmaceuticals have.

Jewel Paymentech can then alert its clients, the banks, “before fines or even reputational damage have been imposed,” says Lee, or even before IP owners or consumers need to complain to the authorities.

Its database is dynamic and not static, with machine-learning used to learn new trends and unlearn any flagged false positives, Lee claims. “It is a big challenge because they tend to look at historical records due to their conservative nature.

“They will want to look at who your clients are, what you have done in the past, and how long you have been in the market,” he says, adding that this applies not only to his company but to any startup which wants to sell to institutional clients.

Despite this hurdle, Jewel Paymentech counts two of the five largest banks in South-East Asia as its users, according to Lee.

“That speaks about the number of hurdles we have managed to overcome within a year,” he adds.

It also helps that its solution does not touch on any regulatory issues that currently govern banks in Singapore, according to Lee.

“That is a plus side, we do not need to get the regulator’s blessing,” he says.

“This also makes it easier to sell to the banks, since using it would not breach any regulation,” he adds.

Jewel Paymentech has not gotten any external funding as yet, instead relying on internal funds and revenue to fuel operations, according to Lee. It is however in the midst of looking to raise Series A funding.

One of the priorities on its roadmap for the next 18 months is expanding the number of clients, he says.

“We want to get the top 20 banks in South-East Asia as our users,” he says. “We also want to expand our developer team, and ramp up on our sales.”

The startup also has a few more products as well as partnerships with a few public-listed companies in the pipeline, according to Lee.

“While our immediate focus is still on South-East Asia, we do not rule out going out of the region,” he adds. Indeed, “we definitely have plans to go out of South-East Asia.”