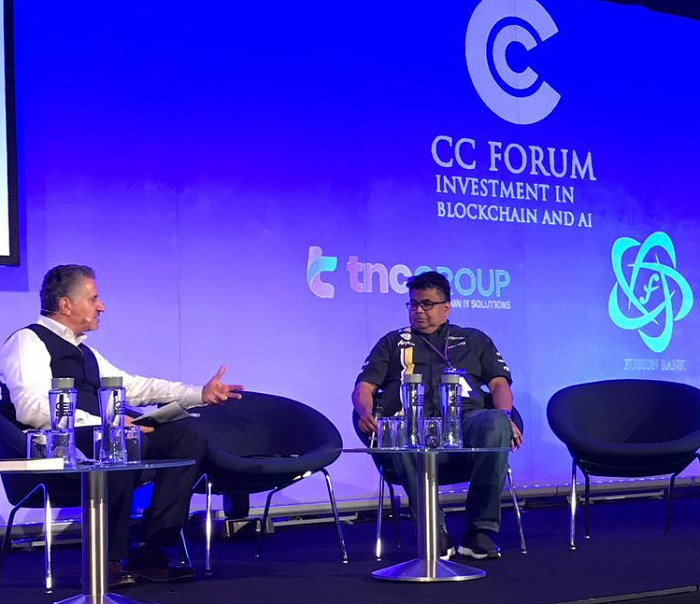 If Trump’s credibility wasn’t so completely exhausted, last week’s announcement that the US FDA (Food & Drug Administration)  approved hydroxy-chloroquine for Covid-19 treatment might have offered some hope for relief from the expanse of the deadly virus.

Nevertheless, it does suggest that treatment and even vaccination and cure will eventually materialise. We will get through this excruciating torment, though we cannot yet say how bad it will be or when it will end.

This is not the first plague upon humankind, and it won’t be the last. We’re still very much in the eye of the storm. The army has been mobilised to restrict movement across the country and strictly enforce the Movement Control Order (MCO) imposed by the government.

As much inconvenience as this ongoing restricted lockdown is causing, combined with the corresponding destruction to the local economy, it does seem clear that the best measure to confront the spread of the virus is the ‘hammer’ (complete shutdown), followed by the ‘dance’ (ongoing monitoring).

Against the alternatives of doing nothing or simple mitigating actions, almost every country significantly effected by this infection has opted for the hammer in the hope that it will stop the spread in its tracks, followed (hopefully) by sharp declines.

China’s heavy-handed implementation of this strategy suggests that it works, with the country reporting no new Covid-19 cases for three days in a role. This is astounding and reason enough for us to emulate the approach.

Unfortunately the prognosis for the economic effects from the pandemic are not so clear-cut. Outside the very few beneficiaries the rest of society will take it on the chin, with those at the bottom of the economic ladder coming off worst, as usual.

Many in retail or service industries will lose their jobs, SME’s will see their income tank, and even big businesses may approach insolvency (though they tend to have pole position for any public subsidies and handouts).

Yet the billionaire class will do just fine. The charitable foundations of the world’s richest families provide 20% (the largest block) of funding for the World Heath Organization (WHO), with none other than Bill Gates as its single largest donor.

But did you know that his charitable foundation’s top 3 holdings are Warren Buffett’s Berkshire Hathaway, and fast food giants Coca Cola and McDonalds (also amongst Warren Buffet’s top holdings).

Other processed food companies and global pharmaceutical giants feature heavily in the list, so either Mr Gates and Mr Buffet are promoting global health or betting against it, or both at the same time. The point is that while the small guy is taking it on the chin, the big boys are well positioned to benefit from the economic pole shifts that Covid-19 has unleashed.

Couple that with the coming tsunami of the digital transformation brought about by Fourth Industrial Revolution (4IR) technologies such as AI, IoT, FinTech, Robotics, etc, then it starts becoming clear that these jobs and incomes are never coming back in the same way. When the dust settles from the hammer, we may find ourselves broken into a million little pieces, at the mercy of the brute force that we subjected ourselves to for protection to begin with.

If that sounds dystopian then it also should serve as a wake-up call. There is light at the end of the tunnel (howsoever long it may be) from the pandemic, but we must ensure that it leads into a brighter future, not a darker reality. When the Covid-19 crisis is over, we might find that the virus affected 1% of us. But this will affect us 100% economically and in every other way.

One consequence of the pandemic may well be that technology will dominate control over civilization. 4IR was coming anyway but Covid-19 will be a catalyst speeding up this new reality.

It is essential that we engage 4IR with a game-plan that engages society instead of replacing it. Ironically, smaller developing countries like ours have much greater flexibility to leapfrog the global superpowers who are likely to devote much obsession with preserving their legacy systems that currently dominate the global marketplace.

We can either be empowered by new technologies and operating systems that the government imposes upon us as a result of this pandemic, or be overpowered by them. The choice is still ours, as long as we remain mindful

Dr Rais Hussin is a serial entrepreneur in the tech space and President/ CEO at EMIR Research, an independent think tank focused on strategic policy recommendations based on rigorous research. He is also the author of a book (pic above) on 4IR technologies.