This is going to lead to the ‘Uberisation’ of the retail sector, according to Jakarta-headquartered regional online grocer HappyFresh, referring to the US ride-sharing company that is disrupting the public transport industry.

According to the Ericsson Mobility Report: On the Pulse of the Networked Society, mobile penetration in the Asia Pacific region (excluding China and India) reached 110% in the first quarter of 2015, surpassing the global average of 99%, HappyFresh said in a statement.

“We are seeing an ‘uberisation’ of the retail industry in Asia,” said its chief executive officer Markus Bihler.

“The outlook has never been more promising. Opportunities abound in this region with its sophisticated food-loving consumers, growing wealth and rapid urbanisation.

“The continued increase in mobile adoption and broadband penetration has helped boost our online grocery sales,” he added, without giving specifics.

“Ordering online for home delivery is gaining in popularity in the region … and we foresee a double-digit growth ahead for the online grocery business,” said Bihler.

The online grocery markets [corrected] in Asia are set to reach S$19 billion (US$13 billion) by 2020, according to the latest forecast by HappyFresh.

In Indonesia, middle- and upper-income consumers will continue to drive the growth of modern, online retailers.

Meanwhile, spending power and credit card penetration are higher in Kuala Lumpur than in Jakarta, and in general people are more used to buying things online in Kuala Lumpur, the company said.

Large supermarkets and hypermarkets are important players in the grocery retail landscape and they will continue to do well and dominate in this region, it added. Many are integrating online delivery service into their business model to make it even easier for tech-savvy, time-crunched consumers. 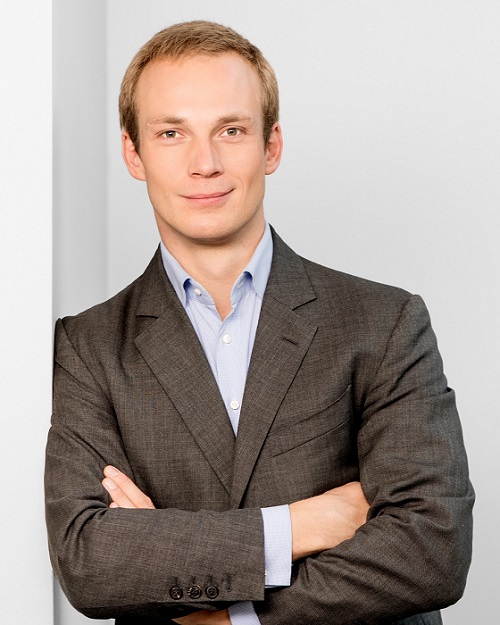 The increased popularity of online grocery shopping in Asia has also been fuelled by two social ‘developments’ – traffic congestion and long working hours, HappyFresh said in its statement.

Three South-East Asian cities (Jakarta, Bangkok and Surabaya) are in the Top 10 cities with the worst traffic congestion globally, according to a survey conducted by Castrol and Tom Tom.

Because of this, few people want to push their way through a crowded supermarket after a long day at work, said HappyFresh.

Secondly, Asian countries also tend to have the longest working hours – they have the highest proportion of people who spend more than 48 hours a week at work. This number is expected to rise as Asia becomes even more affluent, the company said.

“This presents a tremendous opportunity among niche consumer segments, especially in the healthy eating space, and other categories that may be more difficult to find on in-store shelves.

“As a result, a number of speciality retailers have emerged in the health and wellness space, from national online grocery delivery services with extensive fresh sections to local produce delivery services,” he added.

Consumers are embracing technologies that enable them to buy groceries with one click rather than having to walk to bricks-and-mortar stores to get what they need, with the average shopping basket growing by 66% between the first and third order, according to HappyFresh.

Shopping patterns vary from market to market, according to the company’s proprietary survey of shoppers across five countries (click infographic below to enlarge):