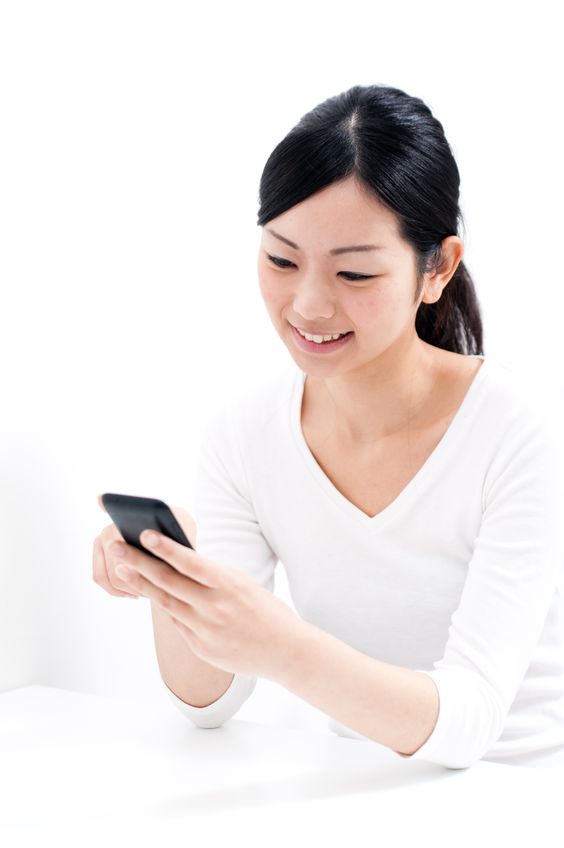 SINGAPORE Exchange Mainboard-listed ECS Holdings Limited has reported that net profit after tax for the second quarter ended June 30 rose 11% from the corresponding period in the previous year to S$9 million, on the back of 23.5% revenue growth to S$1.02 billion.

In a statement, the regional ICT solutions provider said strong sales in the distribution and enterprise segments helped its first-half revenue hit a record S$2.11 billion.

The enterprise systems segment grew 20.1% to S$285.6 million over the same periods, driven by higher sales of networking hardware, servers and enterprise storage.

“We have been executing strategies to increase market share and product offerings, by expanding our distribution coverage and increasing our mobility product range. These efforts have yielded positive results as our distribution segment reported a 23.9% revenue growth despite the slowdown in the demand for desktops and notebooks worldwide,” he said.

Gross profit for Q2 2013 increased marginally to S$36.8 million from S$36.7 million in Q2 2012 as gross margin narrowed to 3.6% from 4.5%, mainly due to higher sales of lower-margin media tablet and lower margins from consumer storage, ECS said in its statement.