THE latest market reports from research firm IDC will only be released in mid-April, but Michael Dell is confident about how Dell Inc is going to fare.

“I can tell you that when it does, we will have gained fairly significant share once again,” he told Digital News Asia (DNA) on his recent visit to Malaysia.

To leverage on the momentum Dell is touted to be gaining, Michael said the company is also accelerating investments to make it easier to do business with Dell.

“For example, at our Cyberjaya facility we have thousands of talented Dell people at work improving our processes and systems, making out orders and processes perfect for customers so they can then bring the benefits of our solutions more rapidly to their organisations,” he said.

Michael said that keeping in mind key questions such as what customer are doing and what problems they need to solve, has informed Dell's "evolution from an efficient provider of products to an end-to-end solutions provider."

“Conversations with customers start with a different question: What problem are you trying to solve? And that’s how we’ve approached the expansion of our solutions portfolio,” he added.

Michael was understandably diplomatic when asked for his thoughts about how long-time Dell partner Microsoft might fare under its new chief executive officer Satya Nadella.

“I like Satya, have had great discussions with him and have known him a long time,” he said.

But while one to two decades ago, the fate of Dell’s success in the market was inextricably tied to the rise and fall of Microsoft and its products, the evolution of IT has expanded Dell’s own opportunities and businesses.

“When you look at our investments over the last six to seven years, it has been in areas beyond the PC. Much of those are areas that are not necessarily tied to any particular operating environment,” he said.

When asked whether the trend of decreasing trust in US companies -- due to data privacy issues and state-sanctioned surveillance -- has had an adverse impact on Dell, Michael claimed that the company hasn’t really had a challenge in this area.

“I think it’s because we’re not a company that holds customer data in the form that has been subject to scrutiny,” he said.

That being said, big data or the 'data economy' as Dell terms it, forms one significant area of opportunity and a market that could be worth between US$3 trillion and US$5 trillion in the coming years, according to Michael.

“This is a high priority. The data economy, in terms of business intelligence and predictive analytics, those are all intended to help customers capture intelligence.

“All kinds of organisations from healthcare to manufacturing to retail are now figuring out how they can become more effective in doing so and we’re just beginning to scratch the surface,” he said.

As part of Dell’s continued mission to expand its offerings and to leverage this opportunity, it recently acquired StatSoft, which provides advanced analytics solutions that deliver a wide range of data mining, predictive analytics and data visualisation capabilities.

The acquisition complements Dell’s earlier purchase of Quest Software in 2012, which resulted in the release of Toad for Oracle, with three million users currently, forming a cornerstone of Dell Software’s Information Management portfolio.

“That’s evolving business intelligence, and now predictive analytics via the StatSoft acquisition and the capability that comes with it,” Michael said.

Next Page: The realities of innovation and the evolution of IT 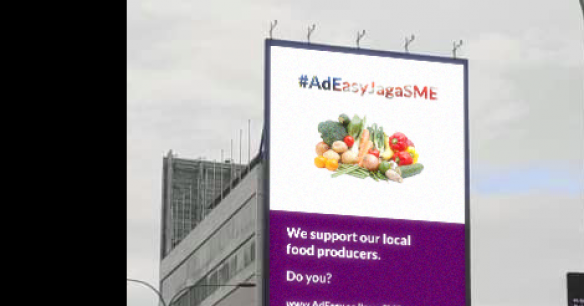