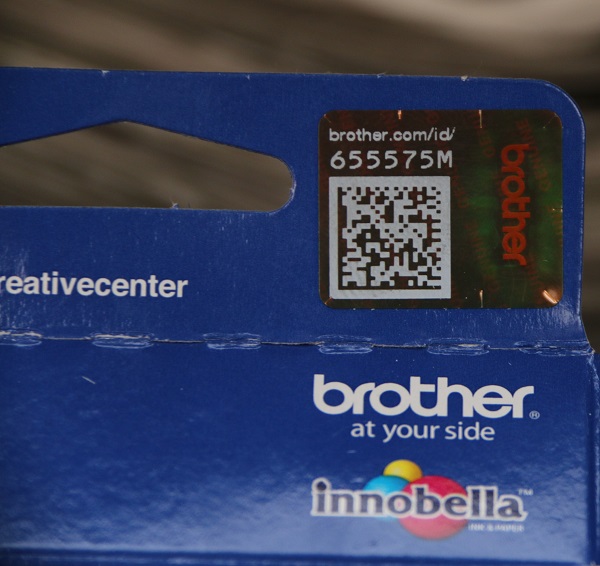 BROTHER International (Malaysia) Sdn Bhd has introduced a new holographic security label that it said gives customers the ability to identify genuine Brother consumables at the point of purchase.

The label for ink and toner cartridges, as well as drum units for Brother printers including all-in-ones, began use this month, the company said in a statement.

Along with the continued, aggressive legal action against counterfeiters, the new security label is critical to the Brother’s active approach to combating the availability of counterfeit consumables, it added.

Until now, there was no practical method for customers to distinguish between genuine Brother consumables and trademark-infringing counterfeits prior to their purchase.

Each security label has two holograms that provide definitive visual authentication, and the online authentication system allows users to verify the authenticity of the product in hand by scanning a Data Matrix code with a smartphone or entering the unique product identification number at www.brother.com/id/.

The online authentication system features the additional functionality of empowering consumers to report suspicious or counterfeit products directly to Brother, the company said.