Three more data centers in Australia, Malaysia and Thailand are also slated to open in March to further enhance global coverage, it added.

Since launching Enterprise Cloud last year, NTT Com claimed it has gained clients and seen strong interest from global enterprises which view its Enterprise Cloud as a flexible extension of their own data centers, enabling them to connect existing private networks to the cloud and gain additional cost-optimized and secure compute capacity. The company added that as a global provider with multiple data center locations, it is able to offer clients cloud-based services where they need them most, while enhancing self-management and maintaining single, minimal-resource contracts with single-support contact.

“Enterprise Cloud is a full-layer, self-manageable virtual private cloud that is now global, and growing to incorporate virtualized networks in eight countries and nine locations by March of this year,” he added.

NTT Com uses virtualization technologies for both compute and network resources including Openflow standards for its path-breaking virtualization of the network.

Providing the necessary connections within and between NTT Com’s data centers, SDN technology enables upward and downward-scalable Bandwidth on Demand (BoD), a key to offering Recovery as a Service (RaaS), and provides a portal for customers to view and use globally distributed data centers as a single pool of resources, the company said.

A holographic view of enterprise IT in 2013 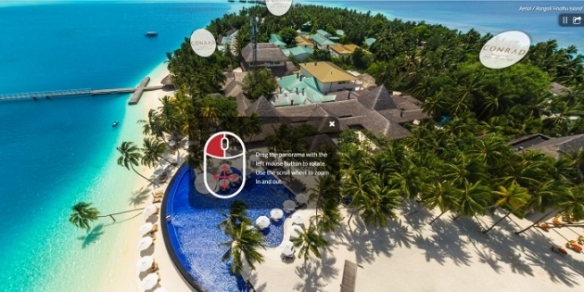