THE board of the Multimedia Development Corporation (MDeC) is expected to recommend YTL Communications executive director and former Microsoft Malaysia managing director Yasmin Mahmood (pic) as a replacement for Badlisham Ghazali, who officially relinquished his role of chief executive officer (CEO) on June 20.

Badlisham left to take charge of Malaysia Airports Holdings Bhd (MAHB), which has been facing increasing public and media scrutiny over the escalating costs and delayed opening earlier this year of the Kuala Lumpur International Airport 2 (klia2).

The MDeC board comprises representatives from both the public and private sector. It is expected to make its recommendation to Prime Minister Najib Razak and possibly Minister of Communications and Multimedia, Ahmad Shabery Cheek “very soon,” sources close to the matter told Digital News Asia (DNA), declining to be more specific.

With MDeC being a government-owned institution and the national ICT custodian, the appointment of its CEO has to be approved by the Malaysian Government.

In fact, until last week, most industry sources believed that Redza was a shoe-in, citing his strategic vision, familiarity with MDeC culture and industry experience as plus points.

However, it is also believed that Prime Minister Najib Razak has plans to expand NCIA’s mandate, and wants Redza to take charge of this.

NCIA is responsible for the development of the Northern Corridor Economic Region, a government initiative to accelerate economic growth in the states of Perlis, Kedah, Penang and Perak. 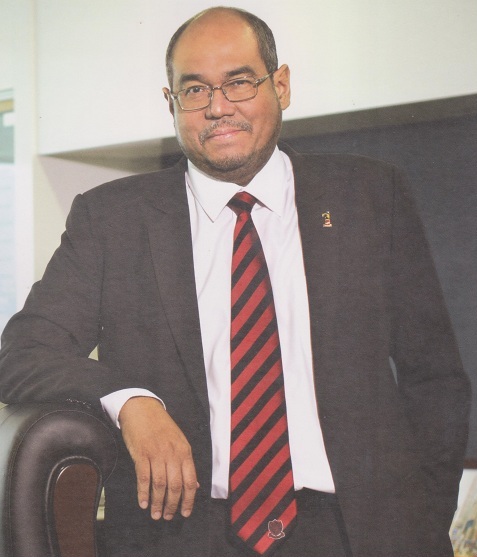 Redza (pic) was previously at MDeC, where he was, amongst other roles, responsible for the agency’s financial restructuring. He has also been involved in the development of Cyberjaya since 1997.

He was seconded to Cyberview, the landowner of Cyberjaya, and appointed its CEO in July 2004. Part of his tasks there was to restructure and revive the smart city, an essential part of the Multimedia Super Corridor (MSC Malaysia) project, which MDeC is in charge of.

He started his career at the Renong group of companies, and presently sits on the boards of Syarikat Prasarana Negara, Cyberview, Malaysia Venture Capital Management and other organisations.

Meanwhile Saiful took on the deputy CEO role at SME Corp last October, after a nine-month stint at Singularity Ventures. He had left MDeC in January 2013 after more than four years at the agency.

SME Corp is responsible for the development of competitive and innovative small and medium enterprises in Malaysia.

According to his LinkedIn profile, Saifol began his career with NEC in the United States, before moving on to Standard Chartered Bank. He went on to found two firms, before taking on the CEO role at Dagang Net, a UEM Group company.

Digital Malaysia aims to transform the nation into a digital economy. MDeC is the lead agency for the programme.

While the decision ultimately lies with the Prime Minister, the board’s recommendation of Yasmin puts her in prime position for the job.

Yasmin started her career at Hewlett-Packard Sales Malaysia (HPSM), going all the way up to the role of country marketing manager before she left in 1994 to take on the role of general manager at Dataprep Retail. She returned to HPSM in 1996 as general manager of its Commercial Channels Organisation.

In 2000, she left HPSM for one final time, with her sales acumen seeing her being appointed as general manager of Dell Malaysia and a corporate director at Dell Inc.

She was at Dell for six years before serving as managing director of Microsoft Malaysia from September 2006 to January 2010, before finally joining YTL Communications.

In terms of what she can bring to the table at MDeC, DNA’s sources cited her vast experience and exposure to the ICT industry, and her extensive network with local and international ICT players.

She was the ‘face’ of the company’s ‘Malaysianising Microsoft’ campaign, which saw the tech giant taking a more inclusive stance in the face of competition from the Open Source movement, and also positioning itself as a stakeholder in Malaysia’s development.

She also championed women’s entrepreneurship during her tenure, and in 2009, was recognised as the ‘ICT Person of the Year’ by the National ICT Association of Malaysia or Pikom, which described her as a “visionary yet down-to-earth leader.”

[Disclosure: The writer was employed by Microsoft Malaysia a few months after Yasmin’s departure]

However, others have argued that while she is a great salesperson who isn’t afraid of challenges, they questioned her ability to formuate broad business strategy and vision during a time when Microsoft Malaysia was facing its toughest hurdles, including the global economic downturn. They also said she had difficulty engaging with the more technical employees at the company.

Meanwhile, sources close to YTL Communications said she had a tough time adjusting to the family-owned business at first, and was left out of much of the company’s internal decision-making.

However, they also noted that at one stage she led its education arm, which ultimately landed the lucrative albeit controversial 1BestariNet project.

Week in Review: Badlisham the bridge across that ‘trust chasm’? 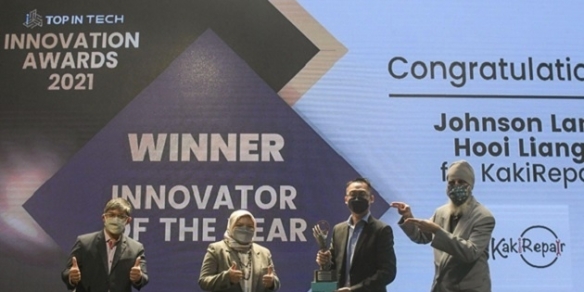