TelekTELEKOM Malaysia Bhd (TM) has issued a statement explaining the measures it is taking to address a call by the Malaysian Communications and Multimedia Commission (MCMC) to improve on its delivery of broadband services that have been less than satisfactory.

TM's statement also addressed complaints on its products and services, the upgrading of its infrastructure as well as a major service disruption on Nov 18.

In the statement, TM said it regularly engages with the Malaysian Communications and Multimedia Commission (MCMC) to update the agency on its customer experience initiatives, which it said, it is committed to enhancing.

The company said that it has to date successfully upgraded over 50% of more than 340,000 Streamyx customers residing in unifi coverage areas to unifi, at the same price of their current plan. The rest of the 170,000 Streamyx customers who have yet to grab the opportunity to get the free upgrade are encouraged to do so. TM said it aims to complete the upgrade exercise by March 2019.

For those Streamyx customers that reside outside unifi areas, the telecommunications company said it will continue to invest to bring high-speed broadband to them. "Where technology permits we are upgrading customers up to 8Mbps or offering them wireless broadband LTE 4G solutions," it said in a statement.

Close to 180,000 of those residing in non unifi areas can look forward to this free speed upgrade. TM said it aims to complete this speed upgrade by December 2018.  Streamyx customers who are eligible for the speed upgrade need to contact TM via its unifi portal or unifi care app, providing their latest contact details to facilitate the process.

Continuing in its explanation of its current progress in upgrading the country's broadband infrastructure. TM said that it continues to invest in the rollout of LTE 4G networks and WiFi hotspots to complement its fixed network. TM's LTE 4G services are said to exceed 77% of the household population in urban and rural areas, complementing it with 90% coverage in 3G service areas. It also goes on to say that it currently has 12,000 WiFi hotspots nationwide.

"We look forward to a collaborative win-win approach with the government to effectively address the challenges faced by Streamyx customers. To do this, TM looks to accelerate discussions with the ministry and MCMC to explore potential collaborative options, various fit-for-purpose technologies as well as optimising existing industry mechanism in order to deliver a better broadband experience nationwide," said TM.

TM also said it has issued its second update statement on the service disruption that occurred on Nov 18. The company said the disruption was due to multiple fibre cables cut incidents due to ongoing roadworks by MRT third-party contractors in Sentul and Sabak Bernam.

In the press statement, TM said its technical team started work on the affected cables as soon as the fault report was lodged. With fibre cable cut repair and replacement work completed yesterday, TM aims to optimise its network by rerouting traffic and resorting services in affected areas today to ensure the internet experience is back to normal.

It has highlighted the issue with the local authority council to prevent a recurrence of the incident and is taking necessary action against the contractors.

MCMC puts the heat on TM over broadband 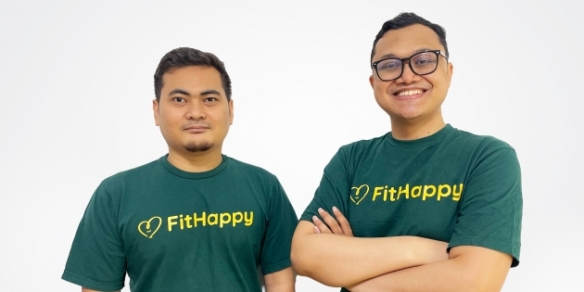