CONSUMER use of tablets for shopping is growing four times faster than smartphones, according to the latest E-Commerce Index from Japanese e-commerce giant Rakuten.

The study of shopping trends in 14markets shows that tablet usage has grown by 41.9% in the past year, whereas the use of smartphones has grown by just 9.7%, Rakuten said in a statement.

The company found that 6.1% of people prefer to shop online using a tablet, while 6.8% prefer to use a smartphone. The United Kingdom overtook the United States as the world’s leading market for tablet use, with 12.2% of UK users polled saying that they prefer to use tablets, versus 11.3% of American shoppers.

At the other end of the scale, shoppers in Brazil have been slower to switch to tablet PCs, with just 0.7% of the population preferring to use a tablet when shopping.

Despite the growth of m-commerce, the PC remains shoppers’ most popular choice for accessing retail sites.

In Singapore, 82.5% of Singaporeans shop online using a PC, while 14.7% use a mobile device. Smartphones remain the top mobile device of choice, preferred by 8% of shoppers, while 5.4% prefer tablet PCs.

Despite having the highest smartphone penetration in the region of 87%1, Singapore lags behind other Asean countries like Indonesia and Thailand where 15.5% and 13.3% of consumers respectively shop on a smartphone.

“We’re continuing to see a shift in how consumers interact with retailers through digital channels,” said Shingo Okamoto, head of e-commerce for Rakuten Singapore.

“Just four years after the launch of Apple’s iPad, tablets are fast-becoming the most popular device for shopping online. With tablets’ larger displays offering a more enjoyable experience than most smartphones, it seems bigger is better.

“However, many retailers are failing to measure up when optimising their online presence and apps. Retailers are missing a trick by not tapping into this trend and delivering a tablet-orientated experience to shoppers,” he argued.

Over the past year, some markets have seen ‘social fatigue’ set in with a very slight drop in the number of people recommending items that they have bought on social networks, Rakuten said.

The latest Index shows that 41.9% of people recommend items on social media sites, compared with 44% in 2013.

Singapore was slightly lower than the global average, with 35.4%of people polled saying that they regularly review and recommend products.

In neighbouring Indonesia, an astounding 77.5% of consumers make recommendations, the highest in the world, showing how important the power of social media word-of-mouth is for retailers in that country.

“Social remains an important channel for retailers to engage consumers and ‘crowdsource’ opinions about new products and services,” said Okamoto.

“Aside from influencing stocking decisions, recommendations shared on social sites are also impacting consumer buying habits. Many shoppers now turn to sites like Pinterest or Twitter to discover products that they might like to buy and to find out what others thought of these items, before making a purchase.

“Retailers can drive sales by interacting with consumers through these channels and making it easier to share recommendations,” he added.

On the flip side, Singaporeans are least likely to buy large appliances online, with only 3.4% of shoppers preferring to make these purchases. 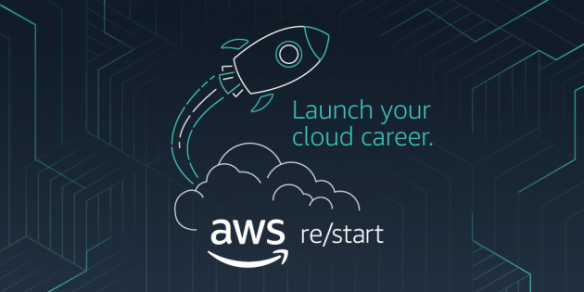