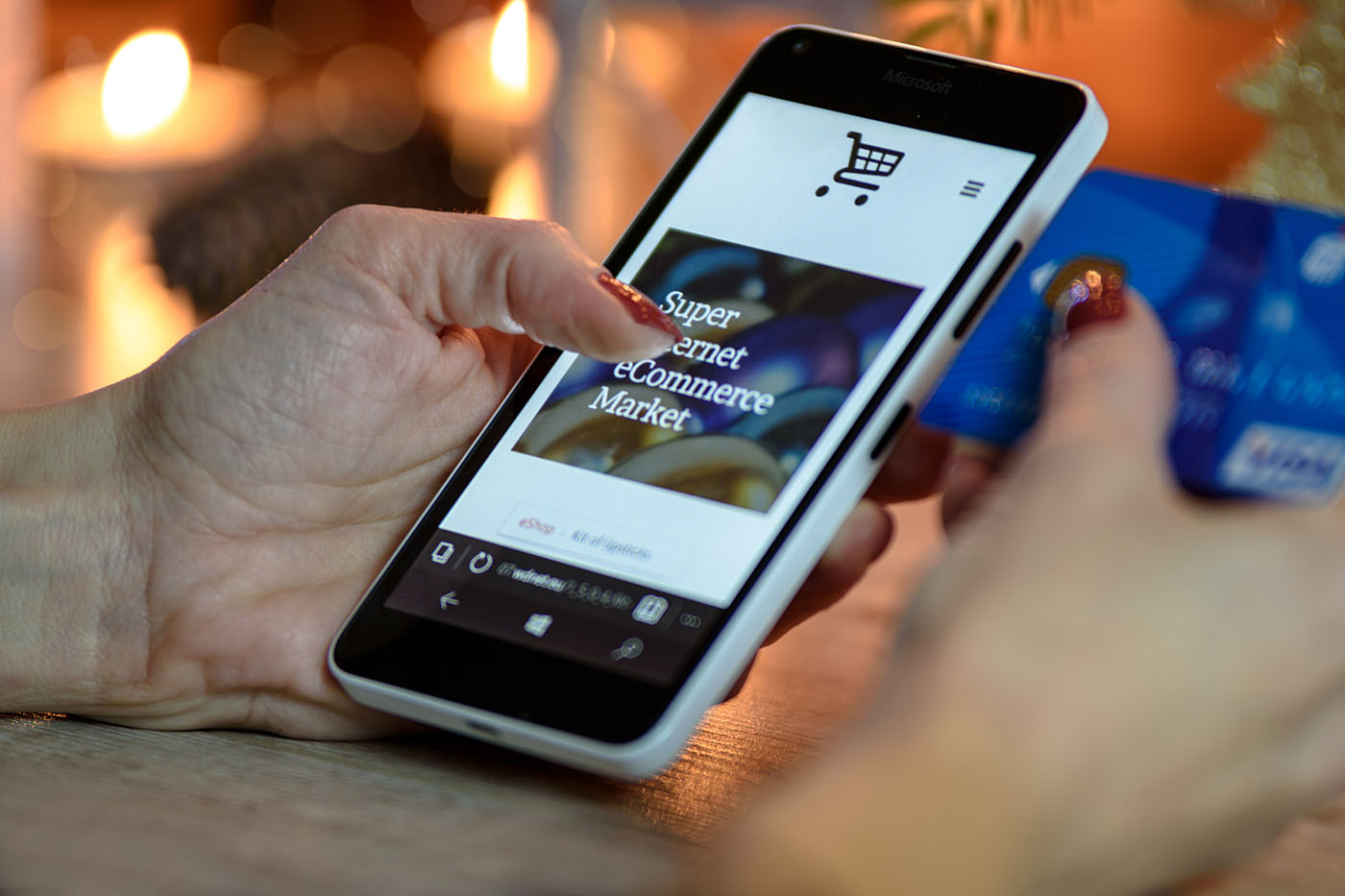 MOBILE app marketing and retargeting platform Liftoff revealed in a report that publishers operating in the region can find significant growth opportunities, mainly due to the region being home to the world’s most engaged mobile users.

However, this will be dependent on whether mobile marketers can adopt localised approaches that are needed to capitalise on opportunities within the heterogenous regional market of over 650 million people.

Liftoff noted in its report that Southeast Asia has the worlds most engaged mobile users, and mobile has transformed into a central pillar of the region’s economic transformation.

To illustrate, up to 90% of people in Southeast Asia connect to the internet via their smartphones and spend an average of four hours on mobile apps; an hour more than the rest of the world. Rising affluence, urbanisation, and growing demand for convenience are the key drivers of further mobile growth in the region.

However, despite the extensive use of mobile engagement in the region, the adoption of digital technology and growth of income in Southeast Asia is still much lower when compared to other major markets; requiring mobile marketers to take a hyper-local approach in each country and rely on data to guide their strategies.

“In our reports, we aim to share with the industry the trends and benchmarks for app markets, so that they can perform better and be more agile when keeping up with the rapidly-changing market that is Southeast Asia,” said Dennis Mink, the vice president marketing at Liftoff.

“In the latest edition of our App Engagement Report, we hope that the data we’ve provided can help make marketers more proactive when making decisions relating to their campaigns in Southeast Asia, namely by keeping in mind the diversity of the users and structures between each of the region’s countries.” Below are some of the key insights obtained from the Liftoff 2019 Southeast Asia App Engagement Report:

Southeast Asia is regionally diverse in culture, politics, religion, language, and income – meaning that marketers need to take a localised approach in each country. As part of this challenge, seasonality affects shopper behaviour in Southeast Asia more so than in other regions. For example, June 2018, the month of Ramadan, had the highest cost for acquiring mobile users who made a purchase, signalling that for the best ROI, marketers must learn and engage high-value mobile users at the right time and plan their campaigns around local and cultural holidays.

Consumer patterns in the region are also highly influenced by tourist seasons, the countries local New Year celebrations such as Songkran in Thailand, shopping holidays and the weather.

In Southeast Asia, the average daily retention for different app categories varies from country to country; a reflection of the Southeast Asia's diversity in consumer wants and needs.

Mobile measurement company, Adjust covered the period from January through December 2018.  The data examines the average daily retention, defined as the percentage of users who come back to use the app on a specific day.

Contrary to the common perception that iOS users spend more money (US$21.40 more per transaction), Liftoff’s data suggests that, within Southeast Asia, this is the opposite. Android users not only cost 1% less than their iOS counterparts but also purchase at a higher rate (2.19% on Android vs. 1.81% on iOS).

The data suggest that the Android consumer segment within SEA is a global ‘exception’, or – considering the market’s potential – perhaps the new ‘normal’.

Another significant area of opportunity is mobile shopping platforms. This is as acquiring mobile users who install, register, and purchase in shopping apps costs less in Southeast Asia compared to the rest of the world. Purchasing rates mirror the global benchmark (7%), signalling that the region is on par with the rest of the world when it comes to spending money on mobile.

While the usage of mainstream social media is predicted to decline in North America, in Southeast Asia, it is on the rise. According to eMarkerter 2017 Facebook lost 2.8 million us users under the age of 25 in the US, however as of 2018, The new 2018 Global Digital suite reported that Philippines had the highest rate of social media users in the world, 75% of the Singaporean population are active internet users, and according to We Are Social’s Digital 2017 report, the number of active social media users in Southeast Asia grew to 31% in a year with over half the population in SEA on social media.

Liftoff’s data shows that Social Networking is the stickiest app category based on the average day 30 retention rate, preceded only by Entertainment and Gaming.