GSMA on Nov 2, issued a report entitled, ‘Driving a Price Revolution: Mobile Money in International Remittances’ that looks at the impact of mobile money on reducing the cost of international remittances.

The findings show that the cost of sending international remittances with mobile money is, on average, more than 50% less expensive than using global money transfer operators (MTOs).

Additionally, where people were able to send remittances from a mobile money account, the average cost of sending US$200 (RM837.90) was 2.7%, compared to 6% when using global MTOs. Lower transaction fees can translate directly into additional income for remittance recipients.

“Mobile money is one of the most exciting innovations in financial services, with more than 400 million registered consumer accounts across over 90 countries,” said GSMA chief regulatory officer John Giusti.

According to the World Bank, more than 250 million people live outside their country of birth and regularly send money home, providing a financial lifeline to their families and contributing to the economies of their home countries.

In 2015, global remittances totalled US$581.6 billion (RM2.44 trillion), of which US$431.6 billion, or nearly 75%, was sent to the developing world. International remittances play a critical role in the economies of developing countries.

Giusti continued, “Through mobile money services, the industry is directly supporting the goal of expanded financial inclusion for migrants and their families by reducing international remittance costs, as captured in UN SDG10.c. The potential gains of achieving this target could be as high as US$20 billion in additional income for remittance recipients.”

MyCash Online hits on a US$80 mil yearly market

Are financial institutions in Malaysia ready for fintech? 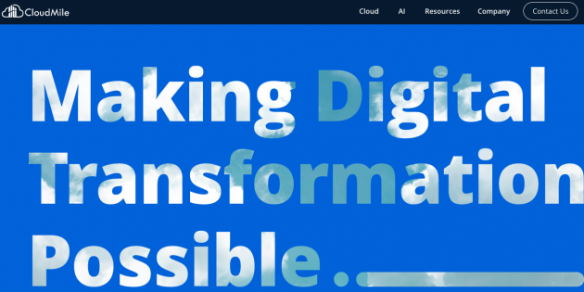