A TOTAL of four million new domain names were added to the Internet in the third quarter of 2014, bringing the total number of registered domain names to 284 million worldwide across all top-level domains (TLDs) as of Sept 30, 2014, according to the latest Domain Name Industry Brief.

According to Verisign, a global leader in domain names and Internet security, the increase of four million domain names globally equates to a growth rate of 1.6% over the second quarter of 2014. Worldwide registrations have grown by 18.1 million, or 6.8%, year over year.

The .com and .net TLDs experienced aggregate growth in the third quarter of 2014, reaching a combined total of 130 million domain names in the adjusted zone for .com and .net. This represents a 3.3% increase year over year. As of Sept 30, 2014, the base of registered names in .com equalled 114.9 million names, while .net equalled 15.1 million names.

During the third quarter of 2014, Verisign's average daily Domain Name System (DNS) query load was 114 billion across all TLDs operated by Verisign, with a peak of 318 billion, the highest average and peak query loads in a single quarter to date.

Copies of Verisign's 2014 third quarter Domain Name Industry Brief, as well as previous reports, can be obtained at VerisignInc.com/DNIB. 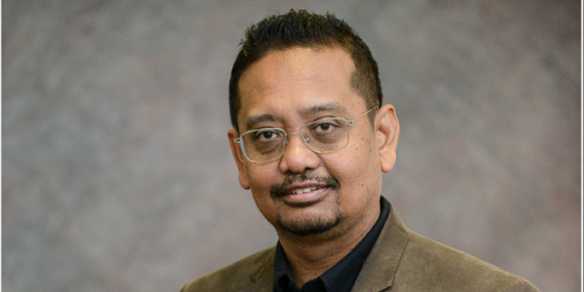