Intel and YTL in 1BestariNet collaboration 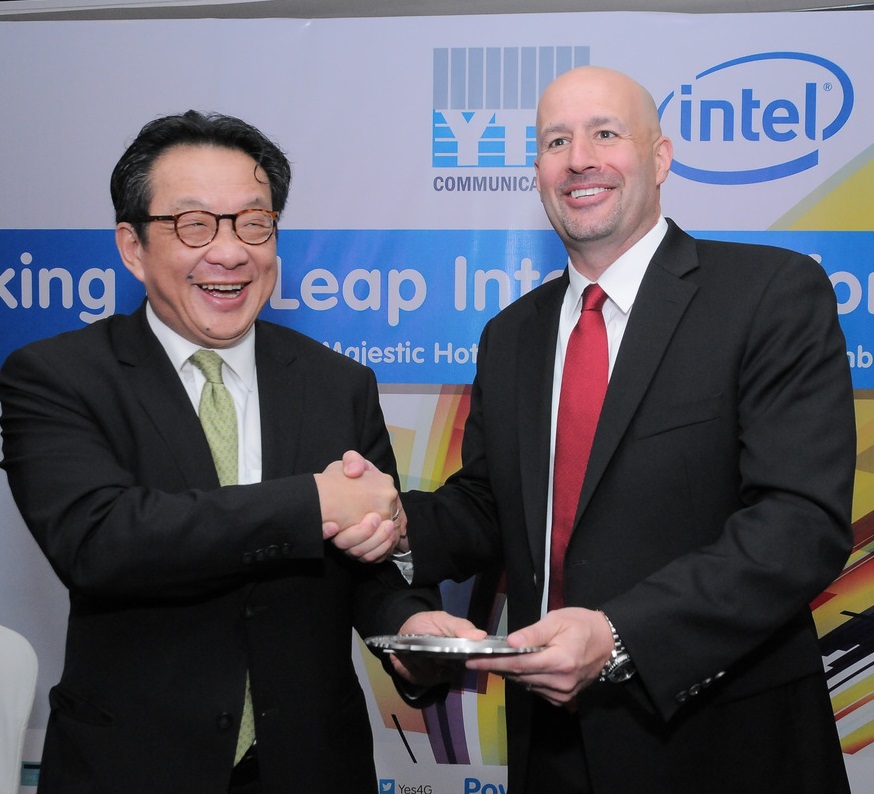 YTL Communications and Intel Malaysia have formalised an agreement that would see the introduction of Intel-based integrated 4G laptops and tablets for the 1BestariNet programme which seeks to deliver a cloud-based virtual learning platform and high-speed Internet connectivity to 10,000 schools nationwide.

The Intel laptops and tablets will be running Google’s Android operating system and Chrome browser, the two companies said in a statement.

“At YTL Communications, we believe that access to knowledge via quality Internet connectivity should be readily available to all Malaysians, particularly [the] next generation,” said YTL Group of Companies managing director Francis Yeoh (pic, left).

“Since 2011, we have been working to equip more than 10,000 primary and secondary government schools nationwide with high-speed 4G Internet connectivity on our YES 4G network, and a proven cloud-based virtual learning platform, the Frog Virtual Learning Environment (Frog VLE) via 1BestariNet.

“Having brought the first 4G Chromebook to Malaysia with Google, we now will further proliferate more 4G devices, including tablets … towards that end, we are looking forward to partnering with Intel to bring innovative 4G Intel Architecture based devices to Malaysia to enable next-generation learning and other applications,” he added.

1BestariNet is part of the Malaysian Education Blueprint 2013-2025 formulated by the Ministry of Education (MoE), with a tender exercise called in 2011 that became controversial when the ministry removed a notice announcing that YTL had been awarded the contract, with the VLE solution to be provided by another YTL-owned company, FrogAsia.

“Intel believes in the power of education to change lives,” said Gregory Bryant (pic above, right), vice president of the Sales and Marketing Group and general manager of Intel APAC and Japan.

“With Intel’s focus in education and its firm commitment in technology innovation in powering up the next generation of mobile devices, our partnership with YTL Communications will help bring the benefits of the mobile Internet to more Malaysians,” he added.