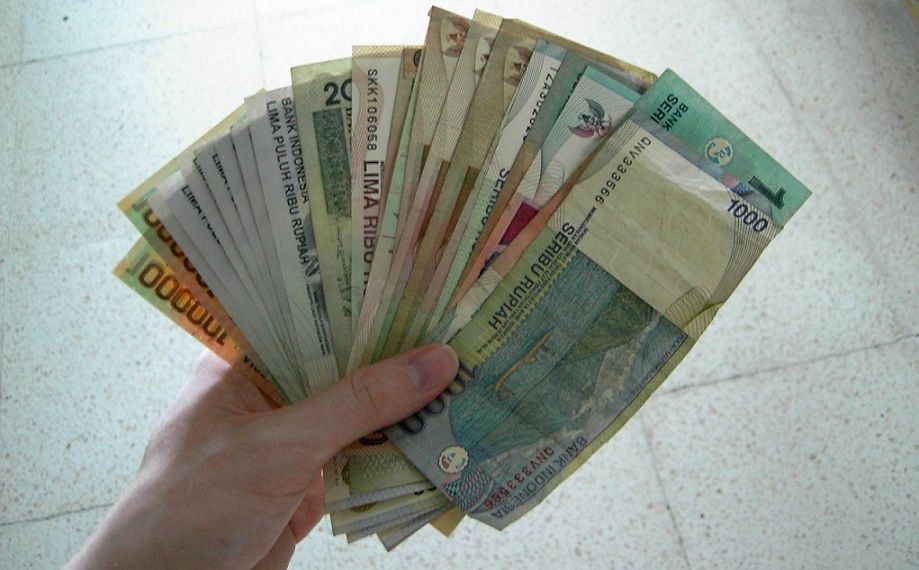 BANK Rakyat Indonesia (Bank BRI), announced it has forged a partnership with Investree, one of Indonesia’s peer-to-peer (P2P) lending marketplaces, to support entrepreneurs in the creative industry seeking to secure working capital loans and thrive in the market.

Bank BRI’s creative industry lending will take the form of invoice financing, thus not requiring borrowers to put up traditional forms of collateral.

While some of Bank BRI’s in-house products do compete head-on with P2P lending companies in Indonesia, the bank’s tie-up with Investree is an exception in which both parties have found a way to cooperate and reach an untapped ecosystem of new potential borrowers.

To continue the sector’s growth in 2020, a great deal of capital has to be made available to entrepreneurs. But the formal financial sector is still ill-equipped to reach these companies via traditional mechanisms.

There are unique factors to lending in Indonesia -- such as the massive unbanked population combined with complex regulations -- but there are also hurdles unique to the creative industry.

Creative businesses typically do not have physical assets like land or machinery to put up as collateral for a bank loan. Instead, they often only have their people and their ideas, but “potential” is a difficult thing to borrow against. As businesses, they are often seen as too risky and therefore denied access to enterprise credit.

This is where Bank BRI comes in with Investree. Founded in 2015, Investree was built by professionals in the banking and tech spaces to connect borrowers with the right lenders and make digital financing more accessible to both sides via a P2P online marketplace.

The collaboration will generate a form of invoice financing where BRI lends working capital to startups and MSMEs that have formalised business-to-business relationships with other local companies. Then, the borrower’s accounts receivable (e.g. open and or overdue invoices) will then be the basis of each loan.

Invoice financing is a simple, fast, and effective financing solution for helping entrepreneurs access additional working capital. By guaranteeing ongoing bills, what used to be an unproductive asset can now become more valuable as a source of capital financing.

The opportunity to easily obtain financing is even greater, as Investree will conduct a credit-scoring analysis for each loan application before getting final approval by Bank BRI to release funds.

To date, Bank BRI has dispersed more than IDR 200 billion (more than US$14.3 million) in loans on Investree. Thanks to Bank BRI’s proprietary AI and alternative credit checking methods, it has been able to achieve a 0% non-performing loan rate thus far on the platform.

Bank BRI is also allowed to independently analyze funding risks based on data provided by Investree displayed on each potential loan case.

Bank BRI is now earmarking IDR 2 trillion (more than US$143 million) for digital lending via Investree, a large portion of which will be allocated for the creative sector. Via the partnership with Investree, Bank BRI will expand the scope of its digital financial inclusion push.

The collaboration is set to play an important role in building a conducive financial ecosystem for Indonesian creative startups and MSMEs, without forcing them to turn to loan sharks and unlicensed P2P lending platforms.

“We know there is a gap between banks and several business sectors in Indonesia. We need to work with fintech companies so that we can reach more people, especially MSMEs in the creative sector," said Bank BRI’s director of digital technology and operations Indra Utoyo.

The creative industry in Indonesia is growing, but for the most part remains a vast and untapped pool of businesses waiting to be truly included in the economy. Over the past couple of years, creative startups and MSMEs have emerged in almost every major city in the archipelago, loaded with potential. With these companies gaining easier access to legitimate business capital from banks, MFIs, or even the government, they can come a lot closer to realising their potential.