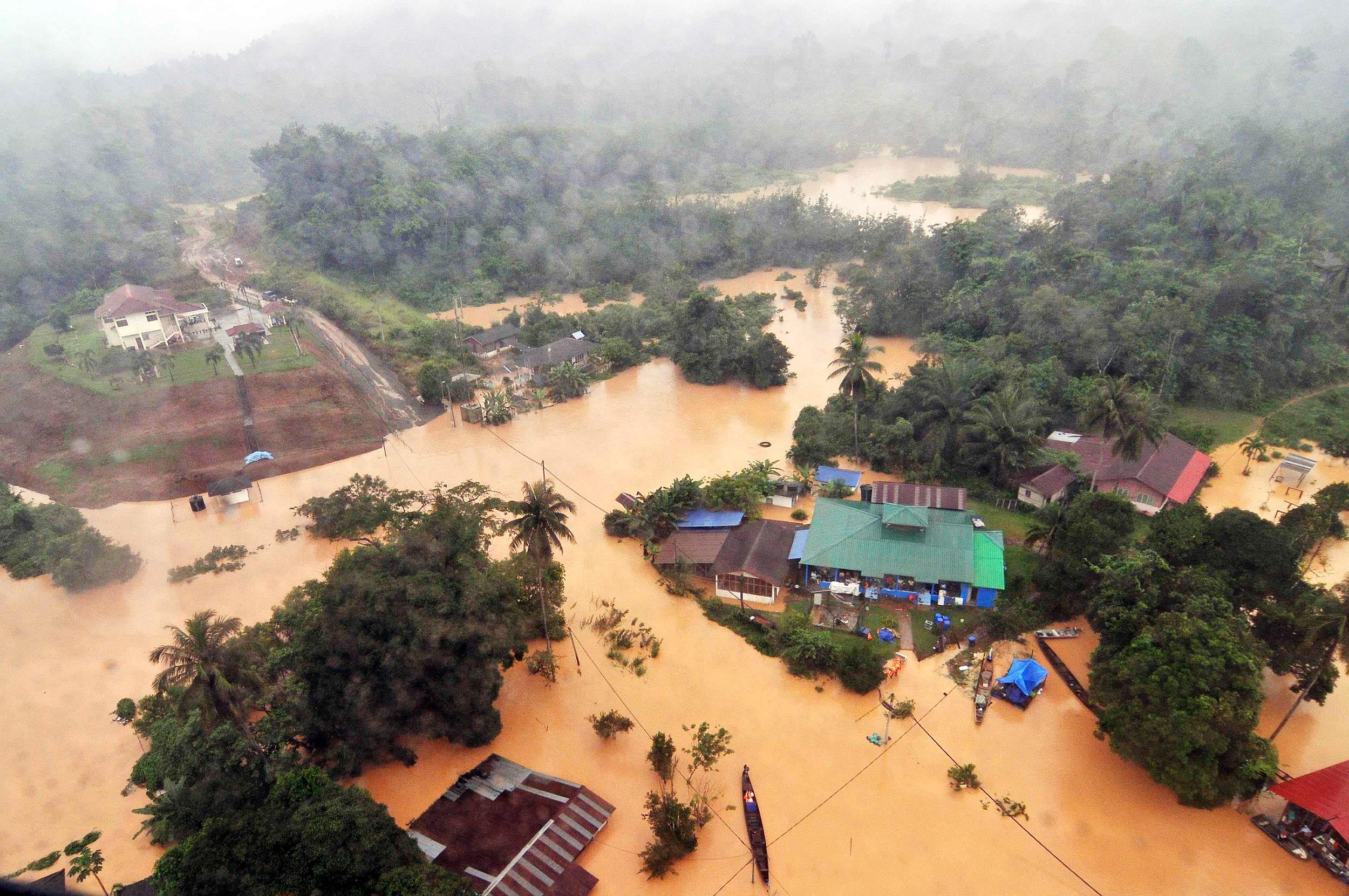 The  Ministry of Science, Technology and Innovation (MOSTI) through Technology Park Malaysia (TPM) will be mobilising several Malaysian drone companies to assist with relief efforts in flood-affected areas across the country.

In a statement, the agency said a Special Drone Services Emergency Task Force (PTK2Dron) has been set up by MOSTI with TPM as the central coordinating agency.

“The high technology drones can deliver emergency services and essential supplies, including food and medicines to flood victims especially in unreached areas.”

Aerodyne Group assisted in the flood relief efforts in Selangor. According to founder and chief executive officer (CEO), Kamarul A Mohamed, the company deployed tactical drones to harness critical information such as directional water flow, as well as to identify, reach and rescue stranded flood victims.

“Additionally, we developed effective evacuation plans, including prioritising rescue routes, especially in worst-hit areas. In this, we also identified factors contributing to the slow receding of water levels due to blocked water passages,” he added.

To date, up to 500 acres in several locations in Selangor have been surveyed by drones, which have also been used to deploy emergency supplies.

Razali Ismail, CEO of Meraque said the company, together with Pharmaniaga have collaborated to extend assistance to deliver medicines or critical items.

The company recently completed a proof-of-concept which involved the delivery of medical supplies from mainland Perak to Pangkor Island for an emergency medical treatment, as part of its readiness to deliver essentials to flood-affected areas.

Meanwhile, Dzuleira Abu Bakar, CEO, Technology Park Malaysia said “We want to support those in the front line of duty in the rescue and relief work. Through the Special Task Force, we have connected drone operators and service providers with the relevant authorities in charge of relief, rescue and recovery operations.”

MOSTI is also collaborating with the Civil Aviation Authority of Malaysia, National Security Council, National Disaster Relief Management Agency, the Malaysian Global Innovation and Creativity Centre, the National Technology and Innovation Sandbox Secretariat members and Malaysian Space Agency. Through the Special Taskforce, some 20 units of drones are ready to be deployed for surveillance and to supply essentials with payloads of up to 10 kilogrammes per delivery, upon approval from the authorities.