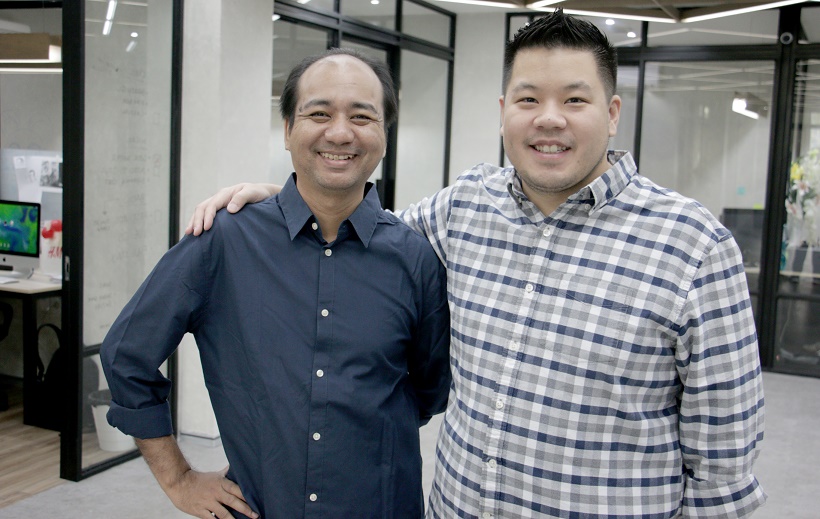 HACKTIV8, a “Bootcamp” school based in Jakarta, on Jan 15 announced that it has raised a US$3 million (RM12.21 million) Pre-A series round led by East Ventures with participation from Sovereign's Capital, SMDV, Skystar Capital, Convergence Ventures, RMKB Ventures, Prasetia, and Everhaus.

Hacktiv8 was started in 2016 by co-founders Ronald Ishak and Riza Fahmi over frustrations of developer poaching that is rampant among tech companies.

Hacktiv8 claims to have close to 8,000 applicants, but only a portion are able to be admitted as they put forward quality.

The “Bootcamp” model of the programme also forces students to spend upwards of 10 to 12-hour days, five to six days a week, for 12-18 weeks, leaving only the best to graduate from the programme.

Job-seeking graduates at Hacktiv8 are commonly offered multiple job offers with an average salary of US$803 (IDR11,000,000) gross within two to three weeks after graduating.

Graduates with honors distinctions are commonly hired within days of completing the programme. This figure is also corroborated through CIRR, an international student-outcomes reporting group that audits outcomes of code-schools globally, where Hacktiv8 is the first participating school in Asia.

Hacktiv8 works with 250 carefully selected hiring partners who have signed agreements to employ its graduates, as well participate in a curriculum advisory board to help keep Hacktiv8’s curriculum relevant and up to date.

Hiring partners include tech unicorns like Tokopedia, Gojek, and Bukalapak. The list includes financial service companies such as Midtrans, Payfazz, Xendit, and KoinWorks. The company also partners with big corporations including CIMB Niaga, Hana Bank, and Siloam for scholarships.

With a proven track record of getting students employed, Hacktiv8 plans to use this newly acquired funds to build more schools and offer the first Income Share Agreement (ISA) program in Indonesia, an alternative to traditional student loans.

An ISA contract allows students to raise the money they need to pay for their education in exchange for a percentage of their future post-graduation income. ISAs provide a unique “profit-sharing” approach that aligns institutions with getting their graduates hired.

Students enrolled in an ISA will only pay back money if they earn over a certain amount, and those who are very successful will never pay back more than a capped limit. This means that the incentives are aligned between the student and the institution.

“If our graduates get a well-paying job, we will earn a good return on our investment,” says Hacktiv8 chief executive officer Ronald Ishak.

Google and Temasek projected there will be around 200,000 skilled professionals employed in Southeast Asia's internet economy by 2025. Yet, there is still very limited readily-available talent in the region. Currently, this gap is still filled by senior professionals from banks, retailers, and global technology companies.

Willson Cuaca, managing partner of East Ventures explained, "Indonesia is one of the countries with a low number of engineers per million population. Not only because Indonesia has a large population, but Indonesia produces a small number of STEM-related program graduates.

“To fill the talent gap of Indonesia’s burgeoning digital economy, developer Bootcamps such as Hacktiv8 is the only quick solution. Hacktiv8 solves the problem and works closely with all industry players for the placement. Each cohort of students are sought-after by digital startups and get placement almost immediately. We hope Hacktiv8 could solve the problem in the long term and we are fortunate to be part of it."