THE GSM Association (GSMA) has announced its membership in the Alliance for Affordable Internet (A4AI), a diverse global coalition of over 50 members committed to driving down the cost of Internet access in developing countries via regulatory and policy reform.

The GSMA will work closely with A4AI to identify policy and regulatory barriers to Internet access and affordability and collaborate on plans to address these issues on a worldwide basis, the association said in a statement.

“We welcome the opportunity to become a member of the Alliance for Affordable Internet and to help tackle one of the most pressing technological challenges in less-developed countries,” said GSMA Director General Anne Bouverot.

“According to GSMA Intelligence, penetration rates of mobile subscribers are as low as 20% in Ethiopia, 28% in India and 30% in Pakistan, though high levels of multiple SIM ownership mean the numbers of mobile connections are higher.

“There is an urgent need for affordable smartphones, the rapid, economically viable deployment of wireless broadband infrastructure in rural areas and the promotion of digital literacy to help connect the unconnected in underserved communities around the world,” she added.

“A4AI’s recent affordability report highlighted that for those living on less than US$2 a day, mobile broadband costs in excess of 20% of monthly incomes in many countries, and skyrockets to as much as 48% of income in Colombia, and 35% in Zambia. “A4AI is tackling the regulatory and policy barriers that keep prices artificially high. Working with the GSMA and its members to lower cost structures and develop innovative delivery approaches will be a significant boost to our efforts.

We must drive broadband prices down rapidly to enable billions more – particularly women and under-served rural communities – to access the life-changing potential of the Internet," added Jorge (pic).

Launched in October 2013, A4AI’s primary focus is to support the achievement of the UN Broadband Commission’s Broadband Target of entry-level broadband services priced at less than 5% of average monthly income.

The Alliance believes that while technological solutions are advancing rapidly, policy and regulations remain a significant barrier to affordable Internet. A4AI thus seeks to create the conditions for open, competitive and innovative broadband markets via policy and regulatory reform through a combination of advocacy, research and knowledge-sharing at global, regional and national levels.

Prior to the launch of A4AI, the GSMA worked with the Alliance to help shape its principles and policy positions. While the two organisations’ respective positions are aligned, A4AI’s principle around using unlicensed spectrum and opportunistic reuse within rules that avoid harmful interference contrasts with the GSMA’s position that the use of ‘white space’ should not jeopardise future reallocation of TV broadcast spectrum for mobile broadband and the economic benefits this would bring. 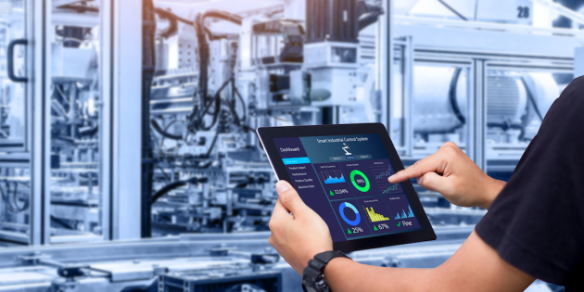