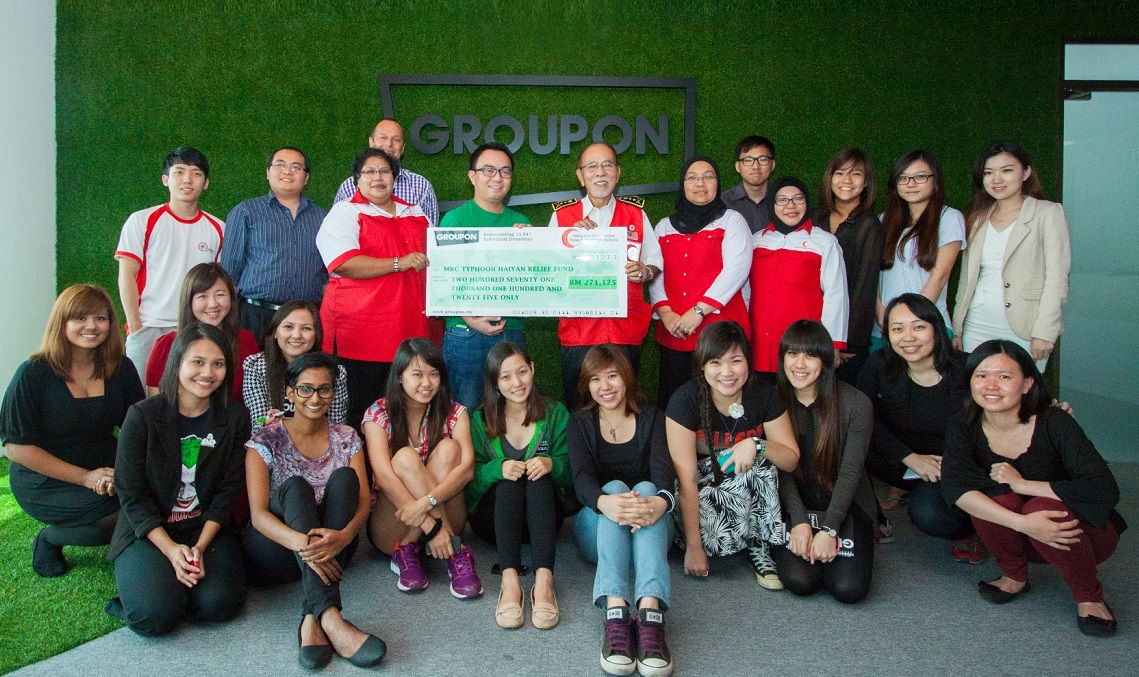 GROUPON Malaysia has presented a cheque worth RM271,125 to the Malaysian Red Crescent Society (MRCS) in aid of the victims of Typhoon Haiyan, which swept through the Philippines in November, killing thousands and leaving millions homeless

“All of us at Groupon are delighted over the generosity of over 10,000 Malaysian subscribers who contributed to this … fund-raising effort,” said Rafiq Razali, country head of Groupon Malaysia.

“We hope that these contributions will help the MRCS in its goal of raising RM10 million to assist the relief and recovery of our neighbours in the Philippines,” he added.

The funds were raised via the Groupon Malaysia website, which from Nov 13 to Dec 8 gave users the option of contributing RM10, RM25 or RM50 to the cause, the company said in a statement.

Groupon Malaysia also absorbed all the online payment gateway charges as the full proceeds from the fund-raising initiative will be directed to the MRCS to assist with its on-ground relief aid and emergency response efforts, providing basic needs such as water, emergency shelter, medication, food, electricity and other essentials for the victims of Typhoon Haiyan.

he MRCS is also working with its counterparts in the Philippines to assist in community projects such as the construction of orphanages for children who have lost their parents during the tragedy.

“We are grateful to Groupon Malaysia and its subscribers who supported this initiative as the funds raised will go a long way in our efforts to serve the needs of the communities affected by this disaster.” said Dr Noordin Ab. Razak, MRCS national vice chairman and secretary-general. 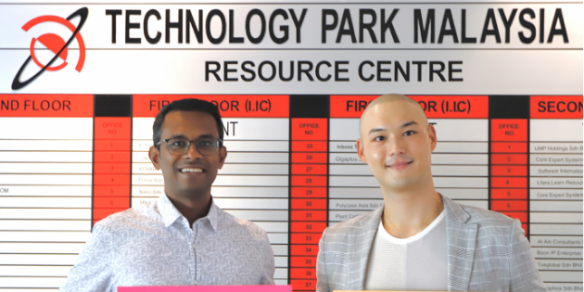