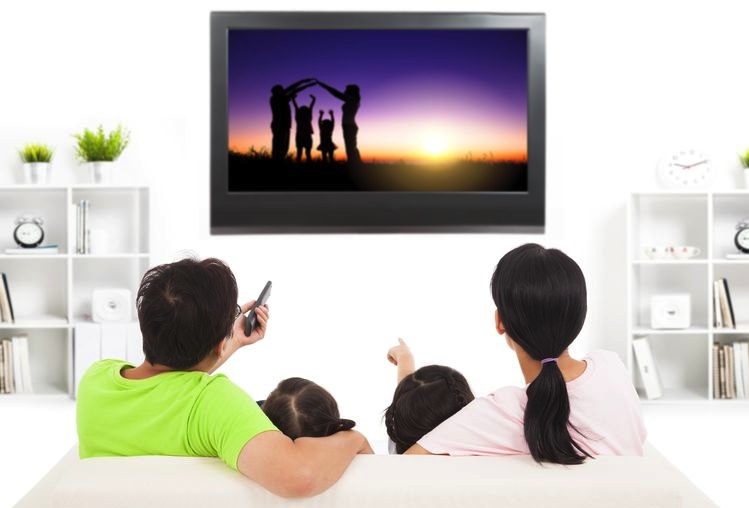 SELECTED to build, operate and manage the infrastructure for digital terrestrial television broadcast (DTTB) service in Malaysia for 15 years, Puncak Semangat Sdn Bhd gave its first media briefing on its plans on June 2.

And while the briefing has laid to rest rumours that it had planned to get into the content game and challenge Astro Malaysia Holdings Bhd, it also served to highlight that its business model beyond collecting rent from broadcasters to deliver their content digitally, will be challenging. This can be seen from the fact that of its five pillars revenue stream, three come from non-broadcast sources, namely Connected Services, t-Commerce & Application Services and Soft Services (see table).

These will be delivered via broadband and LTE (Long-Term Evolution) connectivity which suggests that Puncak Semangat’s set-top boxes (STBs) will have a LTE modem embedded in them with the service delivered by mobile operator Altel Sdn Bhd.

Both Puncak Semangat and Altel are companies under the stable of billionaire businessman Syed Mokhtar Al-Bukhary who also has interests in a range of businesses from ports to postal to automotive to banking.

“Providing broadband via LTE will increase the costs up front of its STBs but it is a business risk Puncak Semangat has to make because the DTT model in Malaysia is not sustainable if one just relies on revenue from broadcasters,” notes a seasoned industry observer.

Indeed this is the view of all industry players, hence their keen interest in how Puncak Semangat will execute pillars three to five of its revenue stream.

These are also revenue streams that TM is trying to monetize via its IPTV (Internet Protocol television) offering HyppTV, albeit with limited success thus far.

Coincidentally, HyppTV is today (June 5) launching its e-shopping channel in the hope of tapping into the e-commerce wave in Malaysia.

Revenue projections ‘not plucked from air’ What’s interesting is that despite the challenging monetization road ahead, Puncak Semangat is confident that it will hit project breakeven after seven years – by which time is expects to have spent US$493 million (RM1.6 billion) on capital expenditure (capex).

Elaborating on this, the company’s DTTB project director Nik Abdul Aziz Nik Yaacob (pic), who is also chief executive officer of Altel Sdn Bhd explains: “Our break-even period definition is when we have positive cumulative project cash flow (project level before financing) which is in year seven. This is when we anticipate to have positive cash-flow and thus break-even.”

Puncak Semangat executives assert that the business model is robust and its revenue projections have gone through a robust stress test and “are not figures just plucked from air.”

The company expects up to 30% of this US$493 million cost to be for the two million STBs that it will offer for free to what it terms as “poor” households.

Its projected total capex expenditure for the entire 15-year contract period is expected to hit between US$617 million to US$771 million (RM2 billion to RM2.5 billion).

The two million STBs also form a key part of its monetization strategy beyond its yearly revenue from broadcasters renting its channels to broadcast free to air digital channels.

They are hoping that these two million free STBs, along with their competitively priced commercially available STBs, will help them penetrate a large portion of the 5.7 million homes with TVs that Puncak Semangat’s digital TV signals will cover by April 2015.

The figure accounts represents 85% of the total estimated TV households of 6.7 million in Malaysia. It should also be noted that covering 85% of TV households with digital TV signals is different from actually having Puncak Semangat’s STBs in those homes as its customers.

As a yardstick, it has taken pay TV operator, Astro, 20 years to reach a customer base of 3.5 million residential TV customers or around 52% penetration of TV households.

Puncak Semangat is hoping that if it can quickly reach a large customer base with its STBs, various content providers will want to reach this customer base to deliver their interactive and digital services.

“More eyeballs will ensure that viewership critical mass is achieved and will allow other new operators [content providers] to use the DTTB platform,” explains Nik Aziz while emphasising that Puncak Semangat is the infrastructure provider and does not get involved in offering the actual services.

The company will also not get into the retail space itself, a condition of the contract it won.

Aside from hitting scale as quickly as possible, Puncak Semangat is also hoping to be able to capture the viewing habits of the households that use its STBs. It feels that it can sell this data to advertisers to give them a much more accurate understanding of consumer viewing behaviour.

“We hope to persuade the advertising agencies to use our data for their program ratings as we would have more ‘accurate data’ rather than by sampling as practised by the established rating agency.

“The current sampling size is only 1,500 homes. But on DTTB we shall be able to provide more data which we feel is more reflective of the viewers viewing habits,” explains Nik Aziz.

Its STBs will have sensors that can detect if viewers are watching a program or advertisement.

According to an industry player familiar with how this works, Puncak Semangat has the potential to establish such a relationship with media agencies but there has to be a clear and independent third party to validate the data it has collected. HyppTV already practises this model.

“But you need scale,” notes the executive. Which means, for Puncak Semangat to have any chance of meeting its revenue targets, it needs to get its STBs into as many homes as possible and as quickly as possible.