EMERGING markets, including Malaysia, have the potential to 'out-innovate' developed markets like the United States and Europe, said a top General Electric (GE) executive.

For many years, developed markets like the United States and Europe have been perceived as the leaders in innovation. However, according to GE China vice president and chief technology officer Xiangli Chen, emerging markets are generating more new ideas today, and if the trend continues, they may surpass developed markets one day.

“Innovation is deeply rooted in market. If you look at market activities, emerging markets have taken off dramatically over the last 10 to 20 years. The growth of emerging markets is much faster than developed markets,” Chen told a media briefing in Kuala Lumpur last week.

He said emerging markets have the potential to generate more ideas and innovate better than developed markets because the “customer’s pain is much deeper”.

“For example, in areas like mobile and smart healthcare, I think there will be more great ideas coming from emerging markets because the demand and the customer pain are much deeper and more severe.

“I think that’s a big driver for innovation when you have unsolved problems that beg for solutions – that’s when innovation can happen very fast,” he added.

In Malaysia, 89% of respondents in the survey perceive that innovation is a positive force and that people live better today, compared with 10 years ago, because of the impact of innovation. Also, one-third of executives perceive that smaller businesses such as SMEs (small and medium enterprises) and startups are driving innovation in the country.

The survey also gauged Malaysian business executives’ views on the Government’s financial support for innovation. In this area, 62% of respondents agree that government and public authorities allocate an adequate share of their budget to support innovative companies, although 56% of them feel that there’s insufficient support for SMEs.

Slightly more than half of respondents think that the best policy would be for the Government to give subsidies and preferences to both local and international businesses, as long as these companies are willing to bring innovative solutions to the domestic market. This is compared with 32% of respondents who are in favour of subsidies and preferences to be given only to local companies.

While in general Malaysians recognise the importance of innovation and the benefits it can bring to the country, there are a few stumbling blocks ahead.

The survey revealed that one of the major challenges companies in Malaysia faced when trying to move to a ‘innovation-driven culture’ is the lack of talent. Over one-quarter of respondents agree that lack of talent or inadequate skillsets are among the main drivers limiting companies’ ability to innovate.

GE China's Chen believes that the problem can be solved in three ways.

“I think universities have to step up; they need to relook at how they can educate technical talents. They have to come up with better ways linking industries to the market.

“Also, companies need to educate and train their people to become better innovators. Companies also need to create an environment where people can take risks and create ideas.

“Thirdly, is to attract talent from outside the region. This is the quickest way to bring up your capability, although it is not a sustainable way. But I think it is useful in the early stages of developing this talent pool, to have experts or experience from other markets, for example Western Europe or the United States,” said Chen. 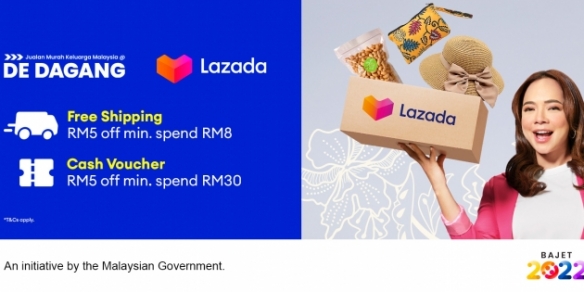