DESPITE the decision to drop out by nearly half of the Digital Asset Exchanges initially registered with the Securities Commission Malaysia (SC), the outlook by some in the ecosystem is mostly positive  and optimistic of the SC’s efforts.

These exchanges, which decided not to apply to be registered by the SC by the March 1, 2019 deadline, and will consequently not be allowed to operate in Malaysia, represent 21 from an initial list of 23 entities.

"Having more then twenty-plus exchanges exiting does sounds like a bad sign," admitted Harpreet Singh, Blocklime Founder and CEO, and  national committee member on ISO standards for Blockchain and Electronic Distributed Ledger Technologies.

"(However) I believe the crypto ecosystem will become healthier with a reduction in the number of exchanges," he continued. "Having a few well-governed and regulated exchanges with proper security audits will be much better for (cryptocurrency investors)."

Harpreet pointed out that apart from it being harder to monitor and regulate so many players, a larger number of exchanges will also dilute the trades between them, making it harder for each to gain traction. "It's best to start with a small number (of exchanges) and gradually increase it as the market demand and size increases," he said.

"From a consumer point a view, I don't need many exchanges but I need a few good ones," Harpreet concluded, emphasising that these exchanges need to be trustworthy, secure, and efficient, while offering good rates and maintaining good trade volumes. 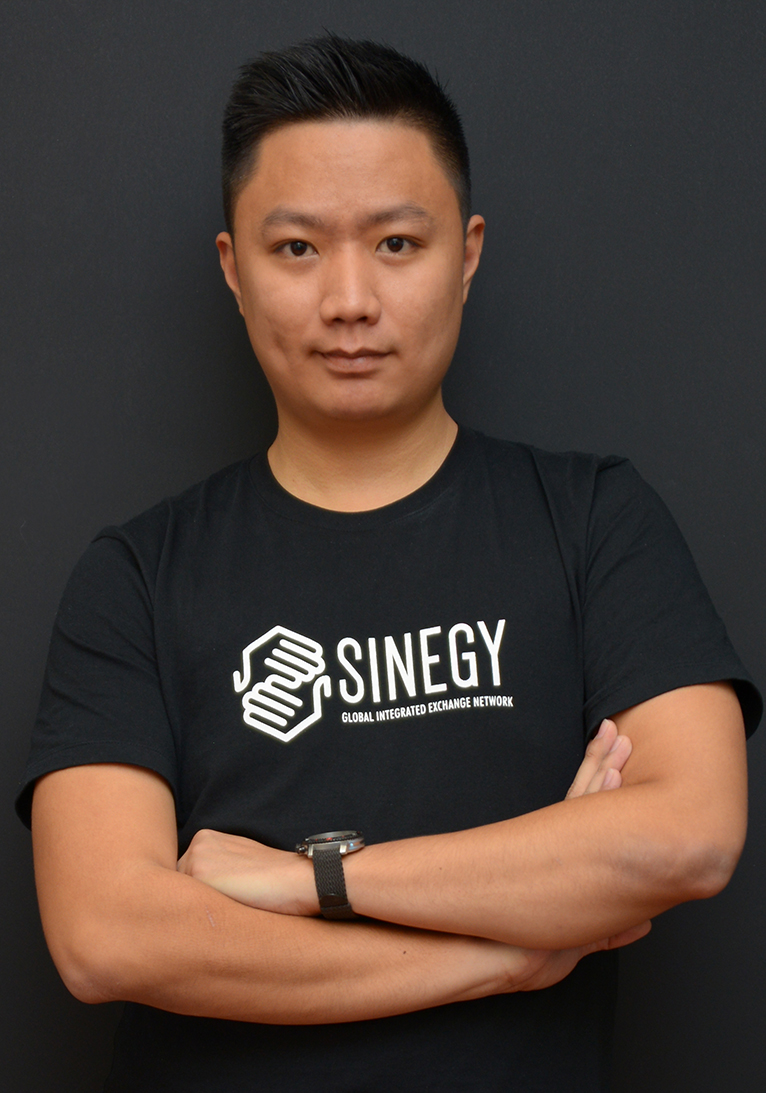 Any suggestion that the RM5 million in paid-up capital required by the SC excludes less well-funded participants was quickly countered by Wei Chi Chan (pic, right), Sinegy Head of Marketing and Business Development.

"I think it's not true that smaller companies who can't afford to participate get turned down," he said, while pointing out that Sinegy's decision to continue is a "straightforward" one. "Take us for instance - we're relatively new and are still seeking funding to grow our operations and tech."

Chan stressed that Sinegy had consulted Bank Negara and the SC from 2017, when the company was established. "Along the way the SC has been open to feedback before announcing the guidelines."

As to whether innovative companies may have been side-lined by strict requirements, Chan said, "Many may be misaligned by SC's decision to regulate digital assets as securities. But, we think that the SC's broad definition will enable for greater flexibility in regulating this nascent asset class."

Differences between Malaysia and Singapore

Indeed, it is vital for Malaysia to remain competitive in this area, given that Singapore now has a clearly defined, well-regulated ecosystem for cryptocurrencies and other digital assets, or at least that's the reputation the island-state has.

"I think this is a matter of perception," said Chan. "Singapore has indeed been popular due to their regulators making earlier announcements compared to Malaysia."

However, Chan cautioned against making direct comparisons between Malaysia and its neighbour to the south. "There are difference in standards amongst retail investor,” he said, ”Generally, the SC has also got to assess the risk in terms of investment literacy amongst all Malaysians."

Harpreet agreed, saying that Malaysia would be at risk if we blindly followed Singapore's lead. "The Malaysian focus on crypto regulation is long-term and investor protection; Singapore's is FDI and industry leadership," he explained.

"The community of founders would definitely prefer if the landscape is more progressive in Malaysia, but we see resistance as an opportunity to educate and grow," pointed out Chan, with reference to Sinegy’s experience.

"Whilst operating (our) exchange, we've come across consumers from varying demographic groups - most blame the lack of regulation and understanding as a barrier for them to adopt digital assets and blockchain."

To the point about continual growth and improvement, Chan points to the SC's recently announced Public Consultation Paper on ICO projects, right after completing the intake for DAX submissions.

"That shows real effort by them," said Chan optimistically. "Malaysian regulators with the right intentions can put us on the right track to compete internationally."