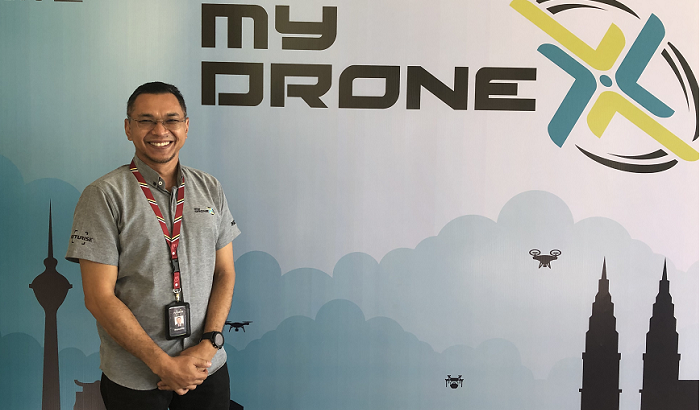 Futurise today announced the departure of Mahadhir Aziz as the CEO effective 31 August 2021, to helm another government agency.  Mahadhir was appointed as CEO since the establishment of Futurise in 2018, a wholly-owned subsidiary of Cyberview, under the Ministry of Finance.

[Ed note: DNA has reliably learnt that Mahadhir will become the next CEO of MDEC, replacing Surina Shukri and reports for duty Sept 1.]

“We are saddened to see him leave but we are grateful for his tireless efforts in starting and growing Futurise from its inception. Mahadhir envisioned, managed and executed key projects throughout his time with us with notable initiatives and programmes that impacted the ecosystem.  He played a critical role in the development of Futurise and the success of the organisation.  We wish him all the best and have no doubt that he will excel in his next endeavour,” said Najib Ibrahim, Managing Director of Cyberview who also sits on the Board of Futurise.

Under Mahadhir’s leadership, Futurise has successfully spearheaded the National Regulatory Sandbox initiatives that led to a few major milestones. Amongst the key contributions include the first testbed for Autonomous Vehicle testing in Cyberjaya (MyAV), Malaysia’s first Drone Testing Zone (DTZ) whilst impacting and creating more than 32,250 job creation opportunities through the various programmes and initiatives.

Mahadhir currently chairs a number of strategic committees focusing on the development of Malaysia’s Future Tech and regulations including the National Regulatory Sandbox (NRS) Advisory Panel. He was also instrumental in the development of the Cyberjaya Global Technology Hub Blueprint and its implementation.

Futurise which plays an active role as the Public Policy Advisor to Ministries and industries in shaping Malaysia for the Future Economy will continue to make significant milestones in creating a better future in advancing economic opportunity, supporting innovation growth in the country, expediting regulatory intervention to solve data sharing issues and reducing reliance on foreign labour by ensuring jobs are created within the National Regulatory Sandbox Labs initiatives.

Tengku Azrul Tengku Azhar, Futurise Head of Innovation Ecosystem, will act as the immediate contact person, with EXCO members standing in on an interim basis as transitional support for Futurise until a successor takes office.