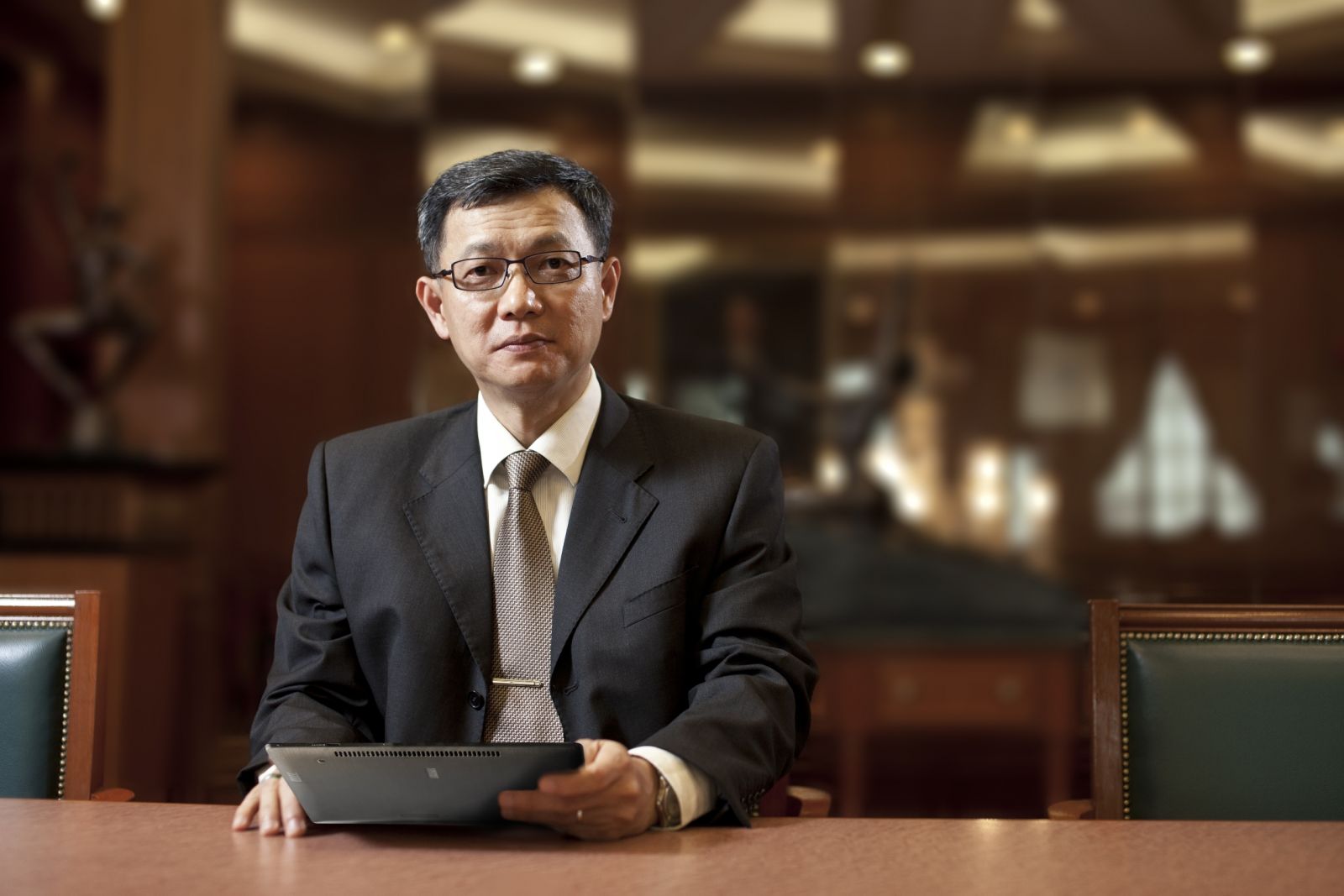 Based on Outsourcing Malaysia’s GBS Business Services Outlook Report, Malaysia’s GBS Sector is poised to record a growth of 10%-15% for the next five years; creating more than 6,000 jobs in 2016. The industry has even surpassed the 85,000 mark for jobs created, which was the target for 2017.

“A growing number of companies worldwide are using GBS firms in Malaysia to streamline operations and achieve better quality and cost efficiency. GBS is a new driver of business and investments for Malaysia. Yet, we face an acute talent shortage, which will impact our potential to be a global player. As such, OM urges the government to consider the following under its budgetary plans for the coming year,” said OM chairman Cheah Kok Hoong (pic above).

Funding for talent development initiatives with local universities
The World Bank's Malaysia Economic Monitor published in December 2013 reported that one in five degree holders in Malaysia under the age of 25 were unemployed.

In addition, the 2014 Labour Force Survey report by the Department of Statistics released in June 2014 revealed that one third (31%) of those unemployed in Malaysia had a tertiary education, translating to about 130,000 persons.

This is corroborated by Ministry of Education statistics that show close to 25% of local graduates were unemployed (51,835 out of 202,328 graduates).

In line with the 11th Malaysia Plan where there is a focus in Accelerating Human Capital Development for an advanced nation, OM recommends that funds be allocated for joint up-skilling programmes involving collaboration by academia, industry and the government to develop industry ready talents for the GBS industry.

OM has already established close working relationships with public universities which can be tapped to ensure local graduates can secure jobs and develop industry relevant skills in a fast-growing, industry.
OM also recommends the creation of an industry oriented global GBS institute with a government investment of RM50 million.

More financial support for Malaysian GBS companies
The 11th Malaysia Plan focusses on “re-engineering economic growth for greater prosperity for the services sector transformation”. While the government has done well to support technopreneurship and innovation, there has been a lack of support for GBS companies. This will impede the growth of the industry and the progress of local companies in the mid to long term.

OM recommends that a specific loan or equity scheme be allocated for the development of local GBS companies as working capital or for mergers and acquisitions. In addition, a creation of a single point of funding and facilitation for the expansion of local firms is recommended with an expansion fund of US$100 million (RM419.55 million).

Greater outsourcing of government functions to local private sector firms
With government bodies having already outsourced their ICT, Human Resources, customer contact functions, etc. to private local sector business and shared service providers, it is hoped that the outsourced functions remain in Malaysia and that more local GBS companies will be given opportunities to provide these services.