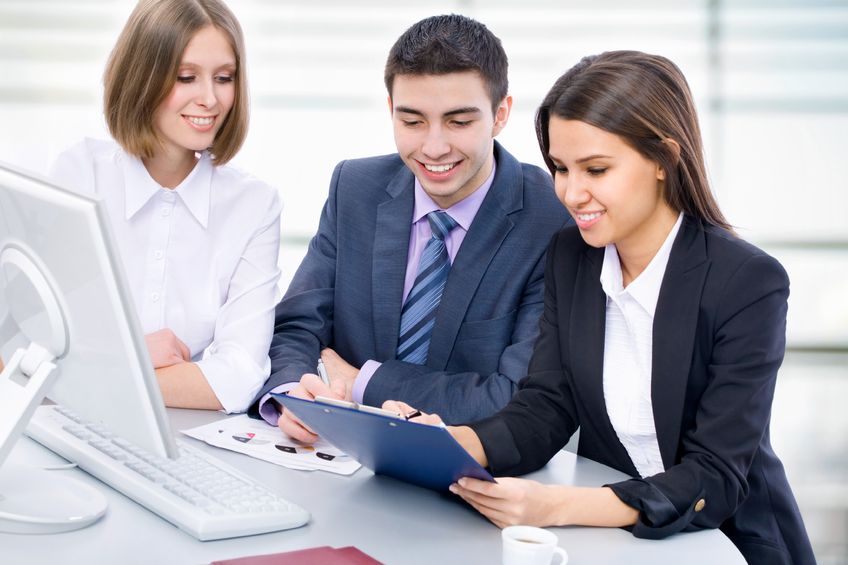 IT spending in the Asia Pacific region is projected to reach US$733 billion in 2013, up 7.1% over 2012, according to research and consultancy company Gartner Inc.

Worldwide IT spending is projected to total US$3.7 trillion in 2013, a 4.2% increase from 2012 spending of US$3.6 trillion, according to the latest forecast by Gartner. The 2013 outlook for IT spending growth in US dollars has been revised upward from 3.8% in the Q3 2012 forecast.

Gartner analysts said much of this spending increase is the result from projected gains in the value of foreign currencies versus the dollar. When measured in constant dollars, 2013 spending growth is forecast to be 3.9%, the company said in a statement, citing its Gartner Worldwide IT Spending Forecast report.

"Uncertainties surrounding prospects for an upturn in global economic growth are the major retardants to IT growth," said Richard Gordon, managing vice president at Gartner.

"This uncertainty has caused the pessimistic business and consumer sentiment throughout the world. However, much of this uncertainty is nearing resolution, and as it does, we look for accelerated spending growth in 2013 compared to 2012."

Worldwide devices spending which includes PCs, tablets, mobile phones and printers, is forecast to reach US$666 billion in 2013, up 6.3% from 2012 (click table below to enlarge). However, this is a significant reduction in the outlook for 2013 compared with Gartner's previous forecast of US$706 billion in worldwide devices and 7.9%.

"The tablet market has seen greater price competition from Android devices as well as smaller, low-priced devices in emerging markets," Gordon said. "It is ultimately this shift toward relatively lower-priced tablets that lowers our average selling prices forecast for 2012 through 2016, which in turn is responsible for slowing device spending growth in general, and PC and tablet spending growth in particular."

Software speeds up, telco slows down

The devices segment in Japan is expected to post a 2% decline year-on-year. In this quarter update, Gartner lowered its devices forecast for 2013 by US$17 billion in the Asia Pacific region (including Japan).

Gartner believes the demand opportunity for PCs in emerging markets is smaller in both the near- and long-term than it initially predicted, as buyers will turn to tablets as their first choice of device.

The tablet market will experience greater price competition from Android devices alongside a shift to more lower-priced devices in emerging markets. This shift toward relatively lower-priced tablets lowers Gartner’s average selling price forecast for 2012 through 2016. This, in turn, reduces both device spending growth in general and PC spending in particular.

Worldwide enterprise software spending is forecast to total US$296 billion in 2013, a 6.4% increase from 2012. This segment will be driven by key markets such as security, storage management and customer relationship management. However, beginning in 2014, markets aligned to big data and other information management initiatives, such as enterprise content management, data integration tools, and data quality tools, will begin to see increased levels of investment.

The global telecom services market continues to be the largest IT spending market. Gartner analysts predict that growth will be predominately flat over the next several years as revenue from mobile data services compensates for the declines in total spending for both the fixed and mobile voice services markets.