IT may say ‘Shamsul Jafni Shafie’ on official documents, but nobody ever calls him that, really. It’s Sam Shafie (pic) to most people, and he’s known for two things.

One is his heart-on-the-sleeve love for Liverpool Football Club, and the other is the fact that he and his other partners have been quietly trying to foment a revolution in the Malaysian startup ecosystem via a variety of initiatives.

The most famous of this, and the most daring, was to bring the crowdfunding concept to Malaysia. Kickstarter was a big success in the United States, and the ability to let the masses provide very-early-stage funding had seen many startups move from ideation to commercialisation.

“Prior to starting pitchIN, I was already a Kickstarter fanatic. To date, I think I’ve supported more than 60 projects on Kickstarter,” says Sam.

“I was intrigued by the ability of entrepreneurs to reach out to people who live thousands of miles away from them, but who were happy to part with their own money to support these entrepreneurs in their journey.

“I wanted to see the same happen in Malaysia,” he adds.

There were other reasons too: Too many entrepreneurs were depending too much on the Government for grants; and of those who weren’t, many were too young to apply for grants.

Not that Sam, who celebrates his 48th birthday in July 2016, has anything against government grants either: Indeed, the lawyer spent 15 years in public service, as a Deputy Public Prosecutor and at the Securities Commission of Malaysia (SC), before landing at industry regulator the Malaysian Communications and Multimedia Commission.

In 2009 the entrepreneurial bug bit, but his first two tech ventures, much like pitchIN almost was, may have been before their time: An augmented reality startup, followed by a restaurant-reservation app before such things became so popular.

The most recent was WatchTower and Friends, the accelerator and incubator which gave birth to pitchIN.

Given that the funding space in Malaysia was quite limited, and the startup ecosystem desperate, pitchIN should have taken off like a rocket.

Except it didn’t. In the first year after its launch in June 2012, only three of the 15 projects on the platform hit their pledge targets.

“When we first started pitchIN, we knew it was going to be difficult. We didn’t kid ourselves that it would be just like Kickstarter. … Crowdfunding was still essentially ‘new’ in Malaysia,” says Sam.

But Sam and his pitchIN partners – Kashminder Singh and Megat Ishak – took heed of the lessons therein, rolled up their sleeves, and continued fighting the good fight. And managed a comeback of sorts, Istanbul-style (Liverpool fans will get the allusion).

As at January 2016, 46 of 100 campaigns successfully met their targets, but just as importantly, pitchIN has become the reference point for the entire crowdfunding concept in the country. No surprise then that when the Government decided to roll out equity-crowdfunding (ECF), pitchIN became one of the six platforms officially approved by the SC.

Not that pitchIN is dumping the idea of rewards-based crowdfunding either, since ECF comes with regulatory requirements and may not be suitable for startups at a certain stage.

“Moving forward, www.pitchin.my will be the main platform or the gateway where users can learn about the various forms of crowdfunding,” says Sam. 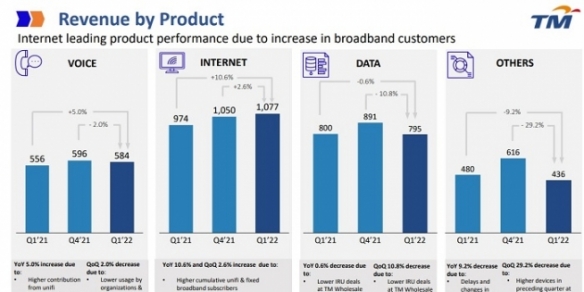