"The subscription of the services from TM shall allow MYTV to operate the infrastructure and network facilities for DTTV in Malaysia, to realise the migration of analogue terrestrial broadcasting to digital throughout the country.

"At the same time, the service agreement enables TM to take part in the transformation in the broadcasting industry in Malaysia with the aim of creating a dynamic broadcasting sector that offers more choices in entertainment, interactive TV as well as high-quality informative programmes," said TM in its filing on Bursa Malaysia yesterday.

"The collaboration with MYTV also gives TM the opportunity to be part of MYTV's growth, in line with TM's commitment of 'Business Made Easier' for its valued business partners."

During an interview with Digital News Asia last year, it was revealed that MYTV plans to have about 80 channels on its platform by end 2019.

MYTV, a company controlled by billionaire Syed Mokhtar Bukhari,  is also allocating RM2.5 billion in operating expenditure and RM2 billion in capital expenditure over the next 15 years.

Make-or-break time for MYTV and DTTV 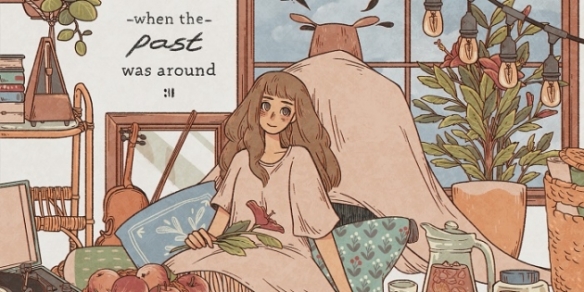