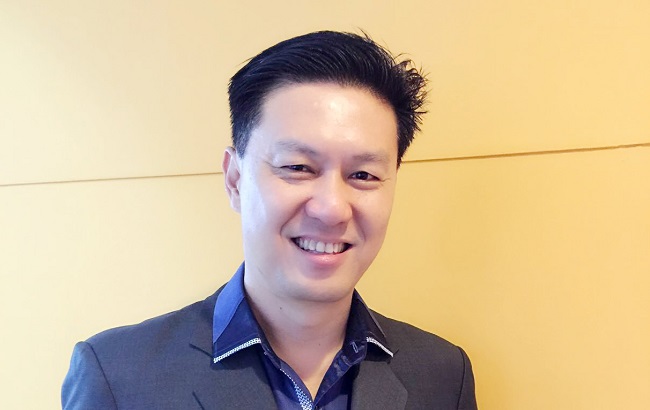 THE confluence of the Internet of Things (IoT) and mobility has led to an increase in demand for bandwidth by both consumers and enterprises, and this hunger is straining networks, with South-East Asia having its own concerns.

“The cost, the evolution of technology, the cost of skilled people to maintain it – it’s all a nightmare,” says Kenny Ng (pic above), head of worldwide market development at Alcatel-Lucent Enterprises’ Network Business Division.

While a pay-per-use model might net a better return on investment, most companies in South-East Asia are still new to this model, with the exceptions being those in Malaysia and Singapore, according to Ng, speaking to Digital News Asia (DNA) in Singapore recently.

Today networking is all about speed and the feed, as the IoT, mobility and digital media consumption drive the bandwidth-feeding frenzy.

While densely populated countries like Singapore may enjoy reliable connectivity almost anywhere, other countries do not have the same advantage.

“It depends on policy-makers on how they want to spend their budget – in Singapore, the Government is driving IT, not just on infrastructure but on education as well,” he says.

“Malaysia is too big to start everywhere, so they will start with the big cities, which makes sense – they then develop the right highway infrastructure, which will be the driving factor for mobility, the IoT or cloud computing,” he adds.

The development of the right network highway infrastructure will be critical for the user experience, because “once you have a bad experience, you will never want to go back to using it,” he warns.

But he also concedes that ‘speed’ might be a matter of expectations and perception – consumers in developed countries might consider that taking 10 seconds to load a webpage as slow, while those in emerging countries might find it fast.

While adding more lanes to a highway might boost traffic flow and speed, how it is being utilised is more important, especially as IT budgets are being reined in.

“It’s not just about speed and feed … we need visibility into how the highway is being utilised,” says Ng.