In a surprise turn, PropertyGuru Ltd (PropertyGuru) has announced today that it has decided not to proceed with its proposed IPO on the Australian Securities Exchange (ASX). Despite claiming that it has seen strong investor support from a number of leading global and Australian investors, its Board has decided to pull the IPO due to uncertainty in the current IPO market.

PropertyGuru chairman Olivier Lim (pic, right) said “Despite strong engagement throughout the process with prospective investors, the Board and existing shareholders have determined not to proceed with the offer. This decision took into account current IPO market sentiment. Should the company seek new funds to support our identified growth opportunities, we have a committed existing shareholder base as well as access to private capital markets.” 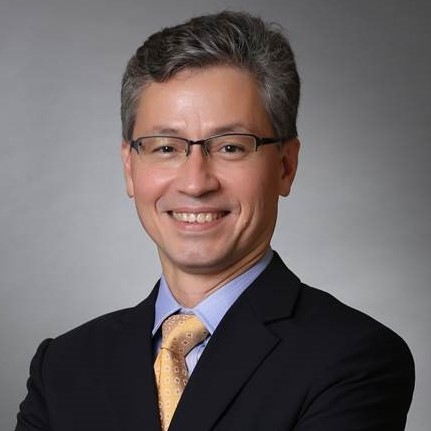 The company says it remains positive in its outlook for the business and stresses that it does not require new funds to be raised to fund its current business operations.

It says it continues to have the support of its existing shareholders, highlighted by the fact that both major shareholders (TPG and KKR), representing aggregate ownership of 58%, were not seeking to sell any shares at IPO and had entered into voluntary escrow arrangements until February 2021.

PropertyGuru CEO Hari V. Krishnan said, “Over the last several years, we have built a team and business which has been committed to building transparency and efficiency in the Southeast Asian real estate markets. Our team remains committed to pursuing our mission, given the size of the opportunity available to us, and our track record of sustainable and profitable growth”.