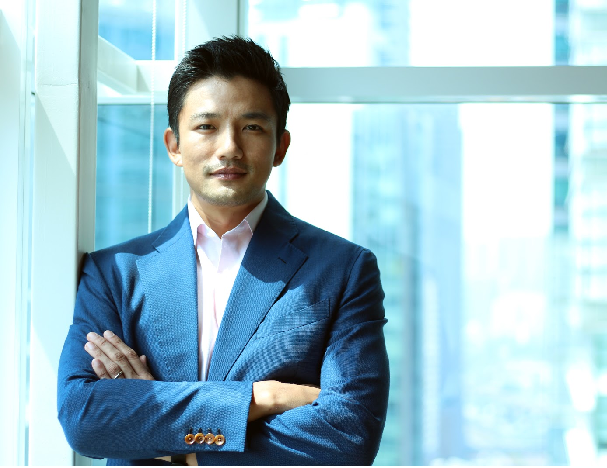 GOOGLE announced the appointment of Marc Woo (pic) as the new country head of Google Malaysia. Marc replaces Sajith Sivanandan, who after nearly eight years here has moved into a new role as head of payments, access and next billion users, Google India.

In his new role, Marc oversees Google’s sales and business development operations in Malaysia, determining the business strategy for its local offices as well as partnerships for Google’s products. A Google veteran of seven and a half years, he was among the very first Malaysia hires for Google when it began operations here in January 2011.

Marc has been the industry head for the e-commerce, travel and financial services business for Google in Malaysia for the past several years. His previous experiences before joining Google included building a digital agency in Singapore, technology consulting in London and designing websites for the World Cyber Games.

“It is a tremendous honor and privilege to take a leadership role in a market that is so important to Google. As a Malaysian and a Googler I look forward to continuing our role as a net contributor to Malaysia and helping Malaysians maximise their potential,” says Marc. “The team and I want to continue to help Malaysian businesses, creators and users grow while providing them with products they enjoy using.”

Marc graduated with first class honors in Actuarial Science from the London School of Economics, and obtained full distinctions at Raffles Junior College in Singapore under the ASEAN scholarship program. For leisure, he enjoys exploring new culinary experiences and spends half a day a week on the golf courses of Klang Valley. He is married with one child.