In a statement, the group said it sought to encourage local players and government agencies to share their views and thoughts on how to accelerate and grow the Malaysian Islamic digital economy (IDE).

The policy roundtable was chaired by Mustapa Mohamed, minister in the prime minister’s department (Economy), and graced by the attendance of Fabian Bigar, chief executive officer of MyDigital Corporation, Hamzah Kassim, trustee and board member of MIER and Ruslena Ramli, director of fintech and Islamic digital economy with MDEC.

Local players in the domestic IDE sector including companies and startups from various industries took the opportunity to air their views and wish list for the government at the session, especially on solutions to critical barriers in the industry and pressing issues within the bureaucracy. Among the various issues discussed, the key concerns included the urgency to eliminate silos among government agencies and programmes, more financing and support for local players and the need for clear and friendly policies to encourage local and foreign investment in the local IDE.

Fabian Bigar (pic) acknowledged the various feedback from the industry and agreed that the government can do more to facilitate and drive the growth of Malaysia’s IDE.

He added that while Malaysia has done well in the past to be a leading global player in the halal industry that has generated a strong local ecosystem of human and financial capital, it is critical that Malaysia is not left behind in the growing global IDE.

“Malaysia is not starting from zero in the Islamic digital economy, but we have not fully capitalised on our strengths and leadership in the halal economy.

“We have created various mechanisms and platforms for the halal economy and now we need to elevate it to a higher level. We will be practical and realistic in our policies and programmes to sustain the growth of a robust Islamic digital economy for Malaysia,” he said.

Fabian noted that various agencies such as MyDigital Corporation, MIER and MDEC are constantly bringing the government and industry together because it is important to identify and understand the real-world business challenges to know exactly what needs to be done to address them.

He also shared that the government is open to identifying an entity or agency that can bridge the gap between the industry and bureaucracy, playing a leading role in building a robust and thriving local IDE.

“The government is committed to improving existing frameworks to facilitate the growth of the local Islamic digital economy, including areas such as financing for local players and a more conducive environment for startups,” he sa

Fabian also said MyDigital Corporation will continue to play a key role to facilitate and oversee more private-public partnerships and resolve regulatory roadblocks that can help to grow the local IDE ecosystem.

He added that the organisation will continue to seek more discourse from stakeholders in the local IDE to ensure closer collaborations among the industry.

“One of the goals of the National Council of Digital Economy and the fourth industrial revolution is for Malaysia to be among the first to establish a leading Islamic digital economy in the region with an effective and comprehensive digital ecosystem.

“MyDigital Corporation is open and ready to engage with all stakeholders and work towards maximising the potential of digital innovations in the Islamic digital economy, especially among the micro, small and medium enterprises,” said Fabian. 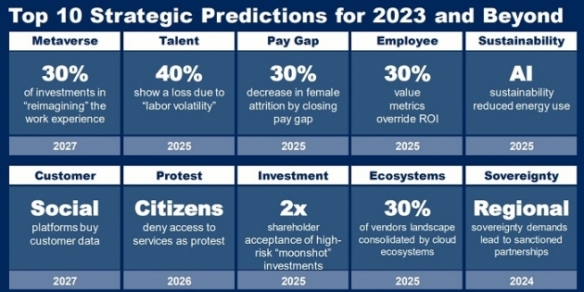