FEWER than 1 in 10 companies in Asia Pacific fully understand how cyber-attacks are performed, according to a cybersecurity benchmarking online survey conducted by Trend Micro Inc.

Based on the survey responses contributed by 300 companies operating in eight countries across the region – Australia, Hong Kong, India, Japan, New Zealand, the Philippines, Singapore and Taiwan – the lack of cybersecurity awareness is prevalent among enterprises, the company said in a statement.

Close to 50% of those surveyed indicate that there is no security awareness programme in their organisations, and as a result, 59% attribute ‘employees’ lack of knowledge’ as the biggest insider threat.

This is in addition to other threats such as corporate espionage (10%), disgruntled employees/ex-employees (13%), employee theft (6%), and compromised credentials (12%), Trend Micro said.

The survey also found that only 25% of companies are confident that they are fully prepared for cyber-attacks, while close to 50% anticipate a targeted cyber-attack in 2016. 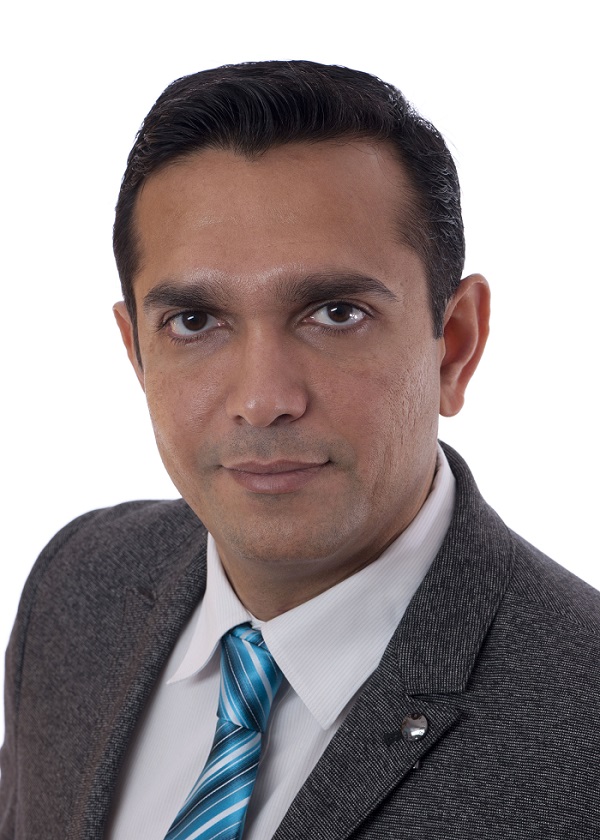 “The first and foremost step towards implementing a sound cybersecurity strategy is for businesses to take control internally of people, systems and processes.

“Humans can be vulnerable – however, the weakness can be turned into the most effective defence line when empowered with the right mindset and knowledge.

“Companies should enforce rigorous security awareness programmes, implement regular real-life security drills and encourage people to constantly upgrade skills in order to be fully prepared in the face of ongoing threats,” he added.