Fuelled by e-commerce, Indonesia and Malaysia in top 5 of retail index INDONESIANS and Malaysians love their shopping – driven by the e-commerce boom, among other factors, both countries have made it into the top five of the 2016 Global Retail Development Index (GRDI) by consulting firm A.T. Kearney.

The GRDI, first published 15 years ago, ranks the top 30 developing countries for retail investment on a 0-to-100 scale. The higher the score, the more urgency there is to enter the market.

With their combination of large populations and high economic growth, four of the top five countries in the GRDI list are in Asia: China at No 1, followed by India (2), Malaysia (3), and Indonesia (5); with Kazakhstan at No 4.

According to A.T. Kearney, one driver for these countries’ retail boom is e-commerce. The e-commerce sector in this region grew 3.57% in 2015, reaching a value of US$878 billion.

Asia now holds a major share of global online sales (52.5%), most of it coming from China, followed by India.

But the rising consumer adoption of e-commerce and intense competition from both local and international players will help other countries in the region, especially in South-East Asia, to catch up, the A.T. Kearney report suggested.

According to the United Nations Economic and Social Commission for Asia and the Pacific (UN Escap), Asia Pacific had a population of 4.4 billion people as of 2015, nearly 60% of the world’s population.

The establishment of the Asean Economic Community (AEC) has created a market with a potential value of US$2.6 trillion, populated by more than 622 million people. 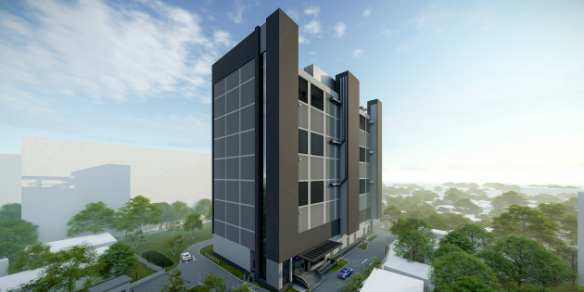