This, the telco said in a statement, is evidenced by 317,000 QoQ increase in its subscriber base.

For first quarter of 2021, Celcom recorded an “improved operational profitability” together with growing revenue and strong market momentum. The company also added “more than 1 million subscribers over the last 12 months.”

Excluding one-off impact from accelerated depreciation of 3G assets, profit after tax and minority interests (PATAMI) rose 13.2% on the back of improved performance together with lower net finance costs, with a headline PATAMI of negative 22.9%).

“Celcom got off to an encouraging start in 2021 with multiple initiatives across core revenue segments to mitigate impacts from a challenging operating and business environment,” said Idham Nawawi, chief executive officer of Celcom Axiata Berhad (pic).

“The pandemic in 2020 made life difficult for all Malaysians, and we have made great efforts to adapt to the new normal, making it easier for customers to buy and use our services through digitisation.”

To address the rapid data traffic growth, Celcom said it has upgraded and optimised over 7,000 sites, which it claimed resulted in enhanced capacity and coverage within both rural and urban areas, and a 93% 4G population coverage nationwide.

With the 3G network sunset in the horizon, Celcom said their accelerated network investments included preparations for the cessation of 3G services. They have launched device bundling and product offers to make it easier for customers to switch from 3G devices to 4G smartphones through multiple channels, the company said.

“We will continue to work to raise the quality of our 4G network coverage and experience, and to ensure our customers have a seamless transition from 3G to 4G. We will also work on expanding the reach of our high-speed broadband convergence services to sustain the growth momentum forward,” said Idham.

“Celcom will also continue to work closely with the government and the industry players to achieve the nation’s digital aspirations and create a ‘win-win-win’ situation that will benefit the rakyat, the government and the digital ecosystem. We look forward to maintain our industry leadership position as Malaysia’s widest network provider.” 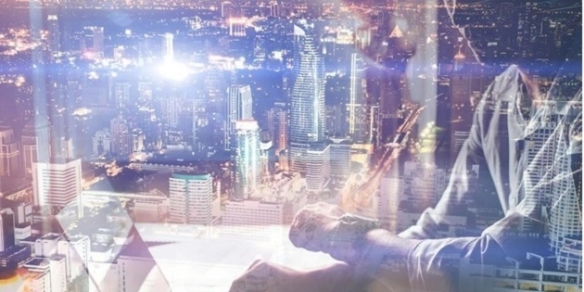