Axiata Group Bhd has been named the Asia-Pacific Telecom Group of the Year at the 2020 Frost and Sullivan Asia Pacific Best Practices Awards. This is the sixth win for the telecommunications group since 2009.

In this year’s Awards programme, Axiata has been recognised for its strong overall performance as a leading regional telco that encourages greater digital inclusion for the communities it serves in addition to delivering increased customer satisfaction through technology innovation and digitisation.

The award was presented during a virtual presentation ceremony broadcasted from Singapore last week. In line with the award presentation, Frost & Sullivan’s ICT Practice – Asia-Pacific Industry

digital services in 11 countries across the region. “Over the years, the company has continued to shape the telco industry and has maintained

“Through digitisation, the group is outgrowing traditional telecommunications companies’ consumer segment to help businesses in their digital transformations. Overall, the company has deep understanding of market expectation and continues to meet the diverse

telecommunication needs across the core markets in which it operates,” Dewi adds.

Adding to this, Axiata’s chairman Ghazzali Sheikh Abdul Khalid says, “On behalf of everyone at [Axiata] Group, we are very honoured to be named as the Asia Pacific Telecom Group of the Year by Frost & Sullivan this year. This is our sixth time winning this award since 2009 and we would like to thank Frost & Sullivan for their keen study of Axiata in their 2020 Best Practices Awards Programme.”

Ghazzali adds that Axiata has "consistently emphasised on good governance and compliance as critical to the success of the business. The Axiata Board spares no effort in ensuring that our governance systems keeps the Group on an even keel in terms of performance." He also noted that, “Much also goes into ensuring that the right mechanisms are in place to honour the confidence, trust and loyalty placed by customers in our operating companies.” 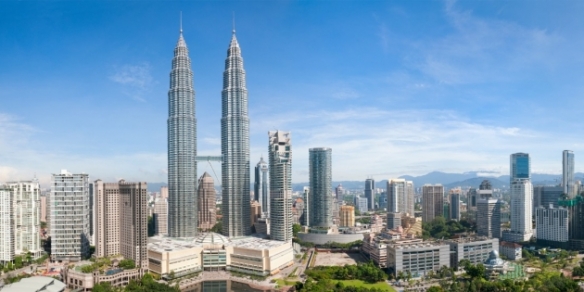