Earnings before Interest, Tax, Depreciation and Amortisation (Ebitda) fell by 4% year-on-year (y-o-y) to RM444 million, and Profits after Tax and Minority Interests (Patami) saw a 1% increase to RM176 million.

“We continue to entertain and engage with 5.7 million households and 23 million individuals with signature vernacular and premium content as well as the biggest live sports on our Pay-TV and NJOI platforms.”

The company also declared a first interim dividend of 2 sen per share.

Astro entered into exclusive partnerships with global OTT players including iQIYI, and HBO Asia for HBO GO. All Astro movie pack customers have free access to HBO GO which has over 3,000 hours of content library.

Under the partnership with iQIYI, Astro has the exclusive rights to deliver its content on TV, On Demand and OTT in Malaysia including the world’s first iQIYI branded channel comprising an extensive slate of original content from drama to variety shows and movies. This is iQIYI’s first such partnership in the region.

Tan also said that Astro is “working on more OTT partnerships and targets to announce more deals in the coming months.”

Operationally, the company holds a television viewership share of 73%. The number of connected set-top-boxes rose 18% y-o-y to exceed one million, and correspondingly, On Demand video downloads increased by 51% to 16 million. As for Astro GO, registered users grew to 2.2 million, up 29% y-o-y.

Astro Radio brands continue to be No.1 in their respective languages, reaching 16.7 million weekly listeners and 13.2 million monthly digital streams.

In a filing with Bursa Malaysia, the company states: “The market is increasingly challenging, with ongoing structural changes in the global content and media industry and threat of piracy.

“Astro is focused on strengthening its core Pay TV and NJOI businesses by elevating its customer service, redefining customer value propositions and refreshing its content. 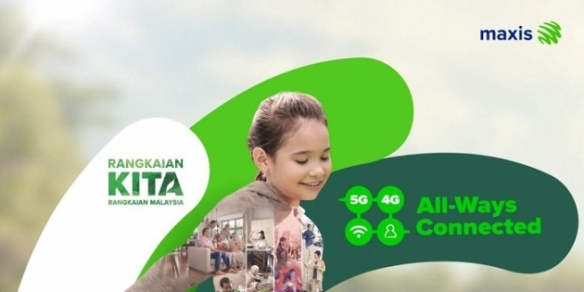