UNIPIN, Indonesia’s most prominent gaming payment gateway, recently announced an exclusive partnership with Malaysian convenience store chain KK Super Mart. This will see the latter as UniPin’s official retailer, and Malaysia as the third country in the Southeast Asian gaming market that UniPin is venturing into.

Both companies consider the partnership as timely, given Malaysia’s Budget 2019 US$2.38 million (RM10 million) allocation to foster the growth of the e-sports industry in the country.

“Indonesia’s online games industry is big, with an estimated US$1 billion in revenue this year. One of the keys to that success is providing ease of payment for gamers to make online purchases,” says UniPin chief executive officer Ashadi Ang.

UniPin was started nine years ago, and today, has enabled various payment methods that include online banking and credit cards, mobile payments and bank transfers. Gamers in Indonesia can also purchase physical vouchers through one of the country’s largest grocery retailers, Indomaret, which has over 17,000 outlets.

Ang adds that UniPin has partners with more than 300 game publishers worldwide, and supports a total of 10,000 game titles. “This enables us to serve 50 million gaming communities,” he says.

“The partnership with UniPin will offer KK Super mart a competitive edge in providing convenience to online gamers who do not own credit or debit cards, or who prefer to pay with cash for game credits,” Chai says. 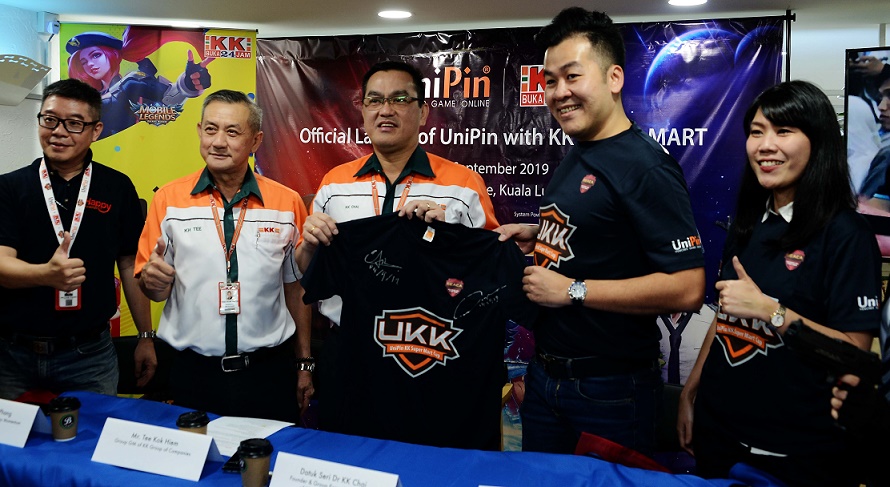 He adds that Malaysia has 15 million gamers out of its 32 million population, with a total market value for gaming at about US$500 million. “I think this country has a lot of potential,” he says.

The partnership isn’t merely between two companies. Facilitating it is Happy Momentum Sdn Bhd, an e-payment solution provider that is one of KK Super Mart’s partners.

“Happy Pay (Happy Momentum’s payment system) is a system we have silent developed since early last year. We have been active in accumulating all the active e-wallets to be aggregated and made available so that people can conveniently make cashless payments in KK Super Marts,” elaborates Happy Momentum’s general manager William Phang.

“We see the potential of UniPin in coming to Malaysia, and we recognise UniPin as a regional e-sports player… and that anchoring them together with KK Super Mart, we believe this to be a good collaboration,” he adds.

Set to run from Sept 29 until October 2019, the tournament will allow Malaysian mobile gamers to compete with one another on games that include PlayerUnknown’s Battlegrounds (PUBG) Mobile. The winning team of the UKK Cup will be automatically granted an opportunity to compete at the South East Asia Cyber Arena (Seaca) 2019, a regional tournament organised by UniPin. 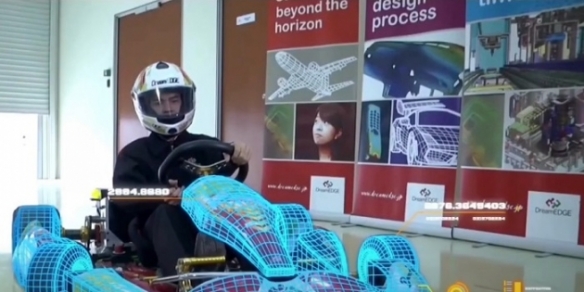