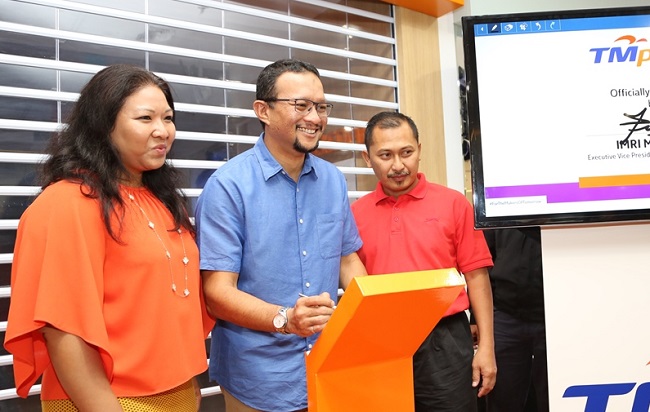 The new UniFi Pro Plan offers customers broadband speeds of 100Mbps for RM329 (US$84) a month. From now until June 30, customers can get the plan at an RM30 discount for RM299 a month.

The move comes a week after smaller rival TIME dotCom Bhd announced a new broadband plan that shocked the market.

TIME announced it would automatically upgrade customers’ broadband speeds to at least 100Mbps, and up to 500Mbps. For example, customers previously signed up for a 14Mbps package will now be getting 100Mbps for the same price of RM149 (US$38).

READ ALSO: Celcom: We don’t want to be a dumb pipe

TM vs the rest

Based on price alone, TM’s new package does not fare well against TIME’s.

Maxis, one of Malaysia’s ‘Big Three’ mobile operators, does not have a 100Mbps offering for consumers currently.

However, it may not be entirely fair to make a judgement based on headline prices only.

For instance, TM’s 10Mbps package comes with freebies like its HyppTV Internet Protocol Television (IPTV) service; a DECT phone; up to 500MB a day of TM WiFi; and so on.

If customers opt to pay RM30 extra a month, they also get a ‘HyppTV Jumbo Pack’ as well as complimentary 12-month iflix and three-month Viu access, both video on demand (VOD) services.

Also, it is important to note that TIME’s coverage is severely limited and mainly focused on high-rise residential areas in the Klang Valley, while TM’s UniFi service is available to wider parts of the country, including mid- to high-end landed residential areas.

The market, will be watching with keen interest to see if Maxis responds to TM’s new UniFi plan.

After all, just earlier this week the mobile giant made it clear that it has no plans to compete on who has the biggest or cheapest pipes, and wants to different itself based on ‘quality of service.’ 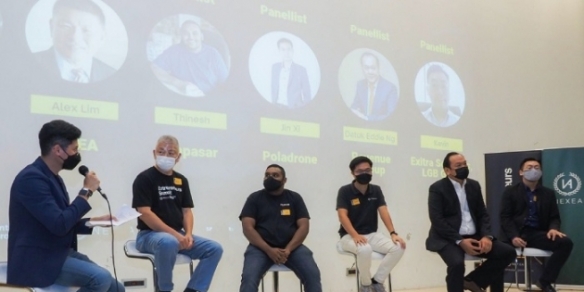