Users under pressure to protect both kids and parents online: Report 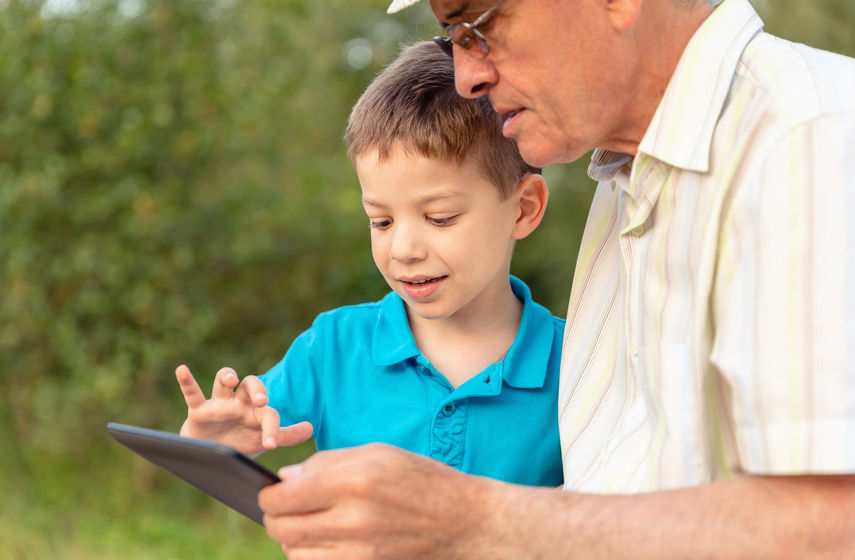 ABOUT 30% of parents feel they have no control over what their children see or do online, with 38% concerned that their children’s Internet-dependency is becoming an addiction, according to new research by Kaspersky Lab and B2B International.

Furthermore, many adults worry that their own, digitally-active parents and grandparents could be equally vulnerable, Kaspersky Lab said in a statement.

Over half (52%) of respondents believe that the threats their children face online are increasing. The top concern is the risk of kids encountering inappropriate or explicit content (45%), with nearly two-thirds (60%) convinced that kids have unrestricted access to such content.

Other worries include the likelihood of kids coming across and communicating with dangerous strangers (41%) and sharing too much personal information about themselves (40%), while 38% are afraid that kids can become addicted to the Internet and spend too much time online.

The risk of kids encountering and probably failing to recognise malware is a major concern for 37% of parents, Kaspersky Lab said.

What is more surprising and worrying is that cyberbullying, which can have such a devastating and long-term impact on young people’s lives, is listed as a serious concern by just 35% of parents. 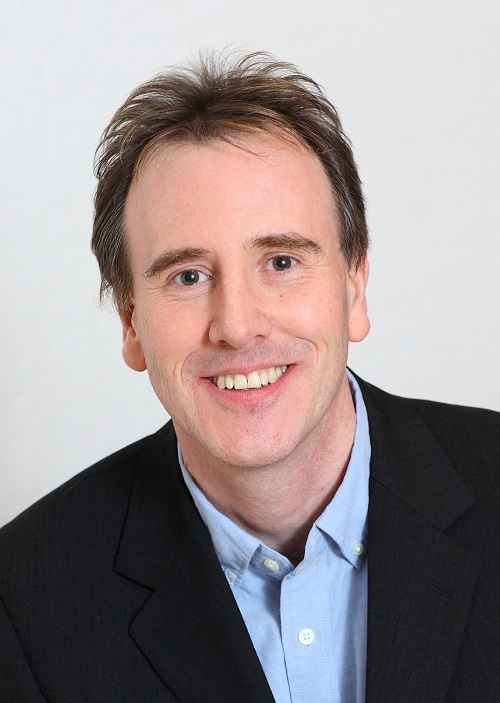 “Being protective is a parental instinct, but the online landscape is changing the rules,” said Kaspersky Lab principal security researcher David Emm (pic).

“Our survey reveals that many parents fear that the number of threats facing their kids online is increasing, with so much unregulated content available.

“Worryingly, the study shows that every fifth parent takes no action to keep kids safe and more than half (58%) do not even talk with them about online threats.

Alongside these direct threats to children, parents also worry that other members of the family could be affected by kids’ unguarded behaviour online – for example, through the accidental deletion or loss of data (27%), or by incurring unexpected costs (25%) through in-app purchases in online games and more.

Adding to the burden of adult concern is the fact that 52% have parents who use the Internet and more than half of adults – 29% overall – worry about the risks their parents might encounter and be unable to deal with.

Respondents with digitally-active grandparents (19% of those surveyed) regard them as even more vulnerable, with two-thirds – 13% of respondents overall – worried about what these older relatives might come across, Kaspersky Lab said.

Top concerns for more mature Internet users include the risk of encountering malware (52%) or fake websites and emails (50%), losing money through fraud and criminal activity (45%), being hit by scams (38%) or even being spied on (37%).

In line with the list of top fears for kids online, coming across dangerous strangers (25%) and explicit content (20%) also rank high on the list of dangers facing older people.