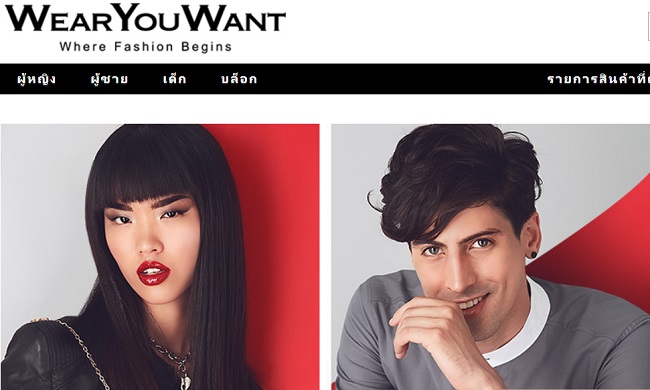 BANGKOK-based online fashion marketplace WearYouWant said it has secured a final round of Series B funding, an undisclosed sum from Singapore-based Sebrina Holdings.

Sebrina Holdings is a multi-asset class family office which has mainly focused on oil and gas assets in Asia and the Middle East, WearYouWant said in a statement.

It said the cash injection would be used to add to ongoing Series B-funded initiatives.

According to CrunchBase, WearYouWant landed an undisclosed Series B last September, in addition to a US$1.5-million Series A round in August 2014.

“The funding from Sebrina Holdings is testament to the solid reputation of WearYouWant as an established e-commerce business with great potential, and a welcome investment following the company’s success in 2015,” said cofounder and chief executive officer Julien Chalté.

“As a result, we will continue our efforts in securing a greater foothold in vertical markets, strengthening our fashion community brand’s assets in the marketplace, with potential for expansion on a regional level, as well as developing our WearYouWant native app,” he said in a statement.