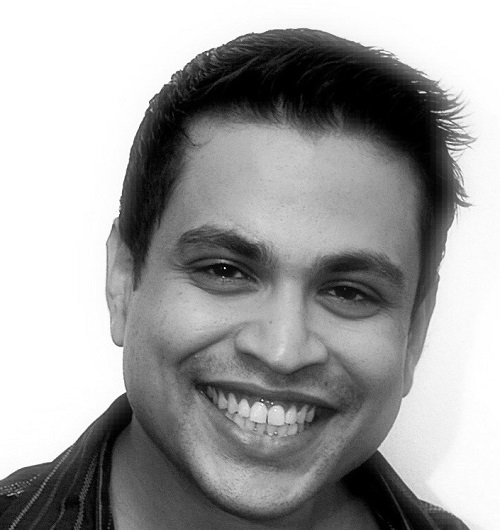 MALAYSIAN consumers are generally motivated to find a better deal, but the time and effort involved in visiting branches, sifting through banking websites and digesting product brochures prevent, or at least delay, many from ‘converting’ to a product on the spot.

With the onset of financial product comparison sites, customers can overcome many of these barriers and uncover deals they may have otherwise missed if they needed to get information from each provider individually.

Looking for a new credit card, home loan or car loan? Go online today to gather all the comparative data you need from competing bank sites, and you will quickly see how difficult it is to make the most informed decision from these sources alone – thanks to incomplete financial product listings, apples-to-oranges comparisons, outdated rates and clumsy navigation.

In competitive online commerce markets, third-party financial comparison sites have already become an integral part of consumers’ journey when they are searching for financial products suitable for their needs. These services earn a clip of the ticket on every lead generated to the bank, with the clip of the ticket growing larger the closer a lead converts to being a customer of the bank.

Savvy consumers adopt these tools as they simplify the search and comparison of products, so much so the third-party services have now become part of an average customer’s decision-making process. This trend has no doubt gained prevalence in Malaysia in the last six months and it will continue to evolve as it has in more digitally-penetrated markets like Australia and the United Kingdom.

iMoney Malaysia (http://www.imoney.my/), by far the most prominent of the mushrooming local finance comparison services, raised US$500,000 in venture funding alongside an RM500,000 (US$155,000) Cradle grant.

Almost certainly, financial comparison sites such as iMoney, Smart Loans (http://www.smartloans.my/) and Loan Street (http://www.loanstreet.com.my/) will soon become an integral part of local banking customers’ journey as they shop for the best financial product for their needs. Telco product comparison sites are next in line.

I postulate that foreign venture vehicles increasingly choose Malaysia for this purpose because of the critical mass of consumers now within reach of the Internet. While Singapore has more penetration on a per capita basis, the domestic market there is inherently smaller. Needless to say, AirAsia – one of Malaysia's largest exports to the region and the world – has also led the way in nurturing Malaysians’ online spending behaviour, singlehandedly contributing 52% of total Internet retail spend in 2009 alone (McKinsey & Co 2011).

Malaysia is also more similar to other South-East Asian economies when compared with Singapore, so a successful model in Malaysia has a higher chance of being replicated across the rest of the regional market – this, after all, is what the multiplier in prospective valuations will eventually be based on.

Just wait for Indonesia's 250-million population to hit that critical mass of an Internet-reachable audience and you'll see the ventures pioneering their businesses in Malaysia now flocking southwest for the big show!

Back to banks and alternative distribution channels ....

Malaysian banks will eventually be striving to keep their products at the top of the rankings at financial comparison sites – already when you’re Googling for a financial product, your first results are to these comparison sites.

The bank would be in an advantageous position if it embraces this ‘online price comparison behaviour’ and outpaces competitors which may be slower to treat these comparison services as an alternative distribution network (instead of as a threat by exposing how they really fare against competitor offerings).

In order for the bank to get an early mover advantage against its competitors, it should be the quickest to react to competitor offers on the site.

In an idealised future world, these third- party sites interact with bank systems (which sit outside the bank’s core security infrastructure) through closed APIs (application programming interfaces) designed to enable that site to extract, in near real-time, a pre-determined set of feeds for the very latest product information, lead generation and service activation functions.

Any responses to competitor offerings on the comparison site can then also be quickly countered by a direct tactical response offer from the bank’s product and marketing group.

Again, the need for a confluence of the roles of marketing and IT are made apparent here.

Get to the ‘conversion’ party and experiment early on, or stay home.

Dinesh Lal Kumar is a former telco executive. An entrepreneur at heart, he is currently in transit to new ventures. In the early days of the dotcom buzz in KL, he was part of a promising startup that eventually flamed.

Banking on Digital Part 1: The confluence of IT and marketing

Banking on Digital Part 4: Products from a different realm