A NEW study has thrown out some surprises when it comes to what chief executive officers (CEOs) view as their challenges and what they are doing to face them – with CEOs in the Asean (Association of South-East Asian Nations) region “scoring higher” than the global average in terms of embracing a culture of open-ness and adopting social media as a business tool.

“This was not an online survey; we met these CEOs face to face for deeper and more intimate conversations regarding their businesses,” he adds. “We asked them what was on their minds, what their challenges were and how they were facing them.”

The CEOs were also asked what were the major external factors affecting their organizations, and for the first time since the biennial CEO Study was begun in 2004, technology was identified as the No 1 factor, ahead of market factors which had always been singled out before. The global average was 71%, with 68% of Asean CEOs agreeing.

“We’re not just talking about traditional IT here, but far broader technologies such as social media, big data, digitalization and mobility,” says Marshall. “CEOs are wondering about how to incorporate these technologies into their businesses, and how to derive revenues from them.”

Asean CEOs also cited people skills as a major factor (87%), ahead of the global average of 69%, which IBM Business Services partner Anita Mehta Iyer attributed to the scarcity of skills and talent available coupled with the growth phase in Asean.

In fact, when asked what their key sources of sustained revenue were, CEOs identified human capital – 71% globally, 72% in Asean – followed by customer relationships.

IBM says that in order to forge closer connections with customers, partners and the new generation of employees, CEOs are going to shift their focus from using e-mail and the phone as primary communication vehicles to using social networks as a new path for direct engagement.

Currently, only 16% of CEOs globally were using social business platforms to connect with customers as individuals, but that number is poised to spike to 57% within the next three to five years.

This trend is even more significant in Asean where the use of social networks is expected to go up to 68% from the current 25%, as Asean CEOs plan a step-change from traditional to social media while continuing face-to-face engagement, says Marshall.

“Asean CEOs are leading the world in adopting social media – the only market that scored higher was the United States, at 29% currently,” he adds.

The top-down, hierarchical organization of the past is threatening to go the way of the dinosaur as CEOs look to engage more deeply with their employees, partners and customers.

More than half of the CEOs (53% both globally and in Asean) are planning to use technology to facilitate greater partnering and collaboration with outside organizations, while 52% (47% in Asean) are shifting their attention to promoting greater internal collaboration.

CEOs can see a lot of value to being more open and collaborative, but also recognize that to do so, they cannot be entirely prescriptive anymore, says Marshall.

“They can’t have lots of rules and regulations anymore because they can’t foresee every eventuality,” he says. “They know they need to rethink their organizational cultures and values to provide guidance so that individual employees make the right kind of decisions at the right time in the right way.”

“So creating the right kind of values-based culture is becoming very important to CEOs,” he adds. “They have to replace their rulebooks with shared beliefs.”

When asked what the most important organizational attributes to engage employees were, 65% (62% in Asean) cited ethics and values. Next: The customer as an individual, not just a stat 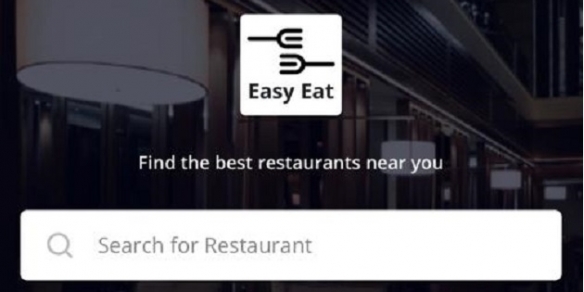