WANT to test your arcade skills against the world, or perhaps check out the beta version of Capcom's upcoming sequel to this seminal videogame series, Street Fighter V?

You're in luck because Digital News Asia (DNA) has a bunch of access codes to give away to our registered readers. The code provides access to Capcom's second beta of the title on Sony's PlayStation 4 console, specifically for the Asian region.

Typically you would need to be a paid subscriber to Sony's PlayStation Plus service or pre-order the game on PC to access the beta, but with this code, you only need to be a regular registered Sony PlayStation user.

Simply log on to the PSN Store (Asia), enter the code and download the game to your console.

According to Capcom, the beta for the first time will allow cross-platform competition between PC and PlayStation players, include ranked matchmaking and leaderboards that merge scores from both these platforms.

Winning fights will earn you Fight Money which can be used to purchase in-game items, and there will be a bunch of new items in the beta.

Want a code?  Simply send an email to "[email protected]" telling us which is your favourite DNA story and we'll send you a code.  But do it quick, we only have a limited number of codes dish out.

Street Fighter V has been announced as an exclusive title for the PC and PlayStation 4 platforms. It is expected to be available during the first quarter of 2016.

Videogame arcade junkies would no doubt be familiar with the Street Fighter franchise.

Introduced by Japanese game publisher Capcom in the late 80s and gaining massive popularity with the sequel Street Fighter II, this fighting game franchise is one the most influential in the annals of gaming history.

The subsequent sequels and spin-offs, developed for Nintendo's and Sony's Playstation home consoles, helped to turn videogames into a mainstream entertainment activity. 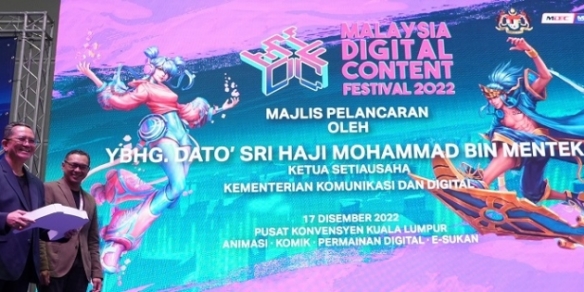