SAN Francisco-based startup Uber has praised the Philippines’ Department of Transportation and Communication (DOTC) for its new guidelines which would pave the way for the legal use of ride-sharing smartphone applications.

The new regulations come in the wake of government policy reviews after an Uber driver was arrested in 2014 following taxi operators’ complaints that the app was hurting their business, according to the Inquirer.

The arrest was part of a sting-operation that drew widespread condemnation from Uber users, it reported. The company is facing similar challenges in Malaysia.

“We view technological innovation as a driver for progress, especially in transportation where it can provide safer and more convenient commuting options to the public," Abaya said.

“App-based transport services help address the increasing demand for mobility spurred by rapid urbanisation,” he was quoted as saying by the Inquirer.

Meanwhile, David Plouffe, senior vice president of Policy and Strategy at Uber Technologies, described it as an historic day for not only the Philippines, but the entire Asia Pacific region.

“Today, the Philippines has officially become the first country to create a national dedicated framework for ridesharing,” he said.

“This first-of-its-kind order is a shining example of how collaboration between government and industry can advance urban mobility, create new economic opportunity and put rider safety first,” he said in a statement posted on Uber’s blog.

“In this new regulation, ridesharing has officially been recognised as a vital part of the Philippine Government’s long-term solution for delivering safe, efficient and reliable transport options to the people of Metro Manila and beyond,” Uber said.

“The regulation represents a groundbreaking approach that brings the benefits of smart technologies to all commuters and the transportation industry in the Philippines,” the company added.

According to FT.com, Abaya has been a vocal advocate for apps such as Uber.

Last September he said he would support “anything that modernises the country's transport systems, and a couple of months later said that taxi operators must rise to the challenge of tech innovation with better service, the portal reported. 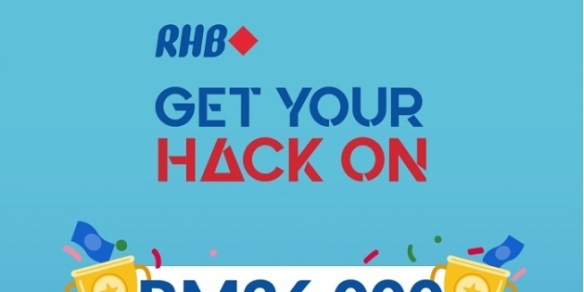