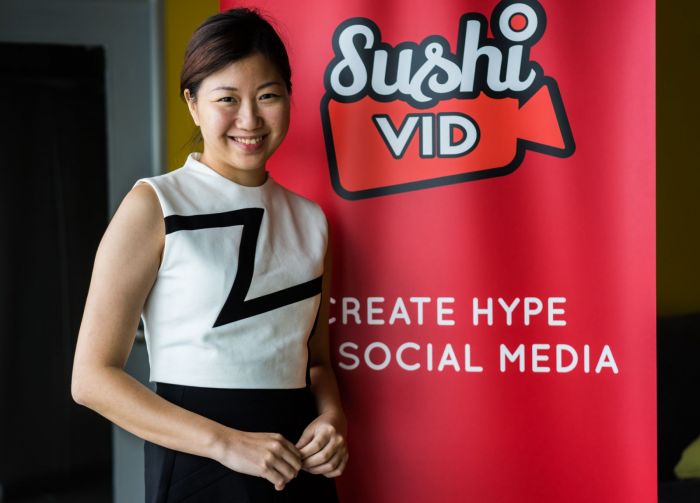 With consumers flocking online to shop, influencer or key opinion leader (KOL) marketing lends a human touch to an otherwise purely digital experience. Despite influencers bearing the brunt of jokes at the expense of their job descriptions, marketing this way gives brands bang for their buck and keeps them coming back for more.

China’s booming KOL marketing ecosystem may just be a prescient indication of the how much growth it could mean for other Asian markets. In China where KOL livestreaming is widespread, South China Morning Post reports that many KOLs earn between CNY20,000 (US$2,800) to CNY 40,000 (US$5,600) or depending on popularity, even higher on a monthly basis.

Hitting closer to home, looking at data from last year’s Malaysia Week 2019 in Shanghai, sales numbers were astounding as a result of KOL livestreaming – 3,000 packets of BOH Tea ‘Teh Tarik’ in three seconds and 80,000 bottles of bird’s nest in five minutes were just a couple amongst the week’s achievements.

After almost five years of leading an influencer marketplace in Malaysia, the founder and chief executive officer of The SV Group, Yuh Wen Foong, is in a unique position to trace the development of the KOL trend in Malaysia and where it is headed. Seeing the trend of e-commerce players like Lazada and Shopee launching livestreaming on their platforms and social media usage, she believes it is “inevitable” that it becomes more popular in Southeast Asia over the next few years.

Sushivid, with its mission to help brands connect to influencers at scale, has now broadened its market offerings with four more brands under the SushiVid umbrella (The SV Group) namely GoShareLah, SushiVid Live, ConfirmPlusChop and iglinks.io.

“We are not an agency but more of a job portal and an influencer marketing platform,” describes Yuh Wen. The platform currently has a network of 17,000 influencers – more than 2,000 of which have secured paid jobs. The goal for this year is to remunerate 4,000 unique influencers.

While SushiVid has been operating on a Cost-Per-Post model, last July it launched ConfirmPlusChop in response to a rise in demand for the Cost-Per-Sale model in influencer marketing. But it is a model that will take some getting used to for influencers.

Many influencers are keen to give livestreaming a go she observes. “It’s just that they still expect to be paid on a Cost-Per-Post basis, where they get paid by advertising, whereas the Cost-Per-Sale model means they don’t get paid until there is a sale,” she explains. The adjustment is one that is hard to accept, but Yuh Wen believes it is the way forward citing Facebook’s performance-based marketing model and the cost-per-click or cost-per-conversion on Google.

The platform offers brands real-time engagement, instant reactions, inquiries, and feedback which leads to higher public awareness for their products and services. Brands only pay when sales are generated.

These include logistic integrations, payment gateway, influencer training and some unanticipated consumer behaviour around payment preference. Some prefered to pay for the products via bank transfer or QR pay instead of going through a payment gateway.

During the Penjana campaign to enable Micro & Small Medium Enterprises (MSMEs) to do business digitally, the platform closed almost RM95,000 in sales value, working with over 30 influencers who promoted around 1,000 product SKUs from 60 brands.

So far, ConfirmPlusChop has gathered over 200 influencers and receives daily inquiries. “But there is a lot of training to be done. Livestreaming is a different thing altogether and to convince people to buy is also an art of its own,” said Yuh Wen, who sees great promise for ConfirmPlusChop.

“We are making the necessary tweaks to the platform and aim to relaunch again in the first quarter of 2021. We also feel that our influencers need to undergo proper training to be equipped with the skills and knowledge that require for influencer commerce and live streams. Hence, our relaunch includes a full-scale incubator course to teach the influencers everything they need to know about the industry.” 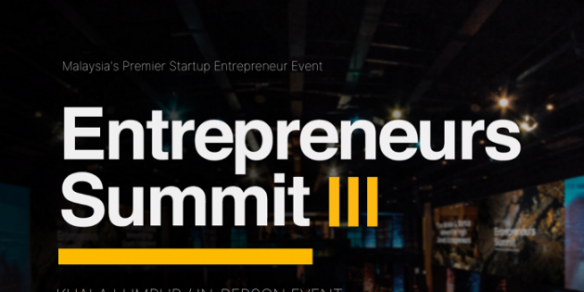