GOOGLE Inc announced that six Indonesian startups will be in the second batch of its Launchpad Accelerator programme that will kick off at its Mountain View, California headquarters on June 13.

Launchpad was launched late last year. Under the programme, selected late-stage startups from Brazil, India, Indonesia, and Mexico will get mentoring and US$50,000 in equity-free funding each. They will also receive six months’ continuing mentorship after going back to their home countries.

Of the total of 24 startups in the first batch, eight were from Indonesia, including eFishery and claims management startup Jojonomic. This year, with Mexico added to the mix, each country will have six representatives. See the full list here.

“Mentorship is essential for startups in scaling up. The harsh criticisms from mentors, and the insights they gave on building a successful and scalable product to meet local demand, were really unforgettable for me,” he said.

For Jojonomic, the programme helped the team steadily shift its focus from the end-consumer to B2B (business-to-business), giving birth to its claims management system Jojonomic Pro.

“We launched as free personal financial app for Indonesians, but not long after we launched, we realised the market was not ready,” its CEO Indrasto Budisantoso told DNA in recent interview.

“We knew we had to focus more on our claims management software for companies, since that is where the money is – Launchpad Accelerator helped us validate this vision,” he added. 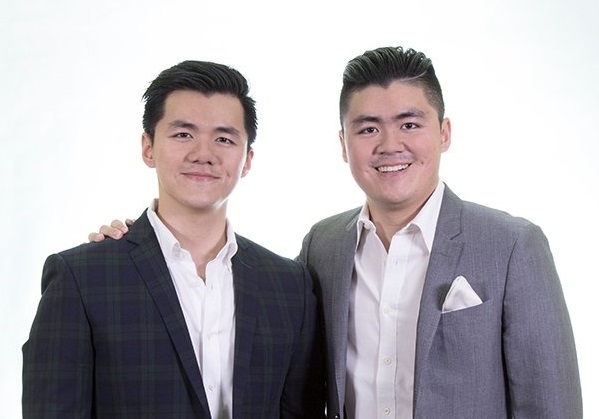 The Launchpad Accelerator programme is focused on startups that already have or are planning to build an app.

For social news and media startup Indonesian Times (IDNTimes), the timing is just right as it is trying to get more traction for its existing apps.

“One thing we know is that the Web and mobile apps are two different worlds; they need a different approach and focus, and this is why we are so excited to join the programme,” cofounder and chief operating officer William Utomo told DNA in a phone conversation.

William, along with his brother and company CEO Winston Utomo, as well as their lead engineer will be participating in Launchpad Accelerator.

“We currently have our own mobile apps, but the numbers of downloads is still at around 10,000, which is not really significant yet,” William said.

“We are hoping that the product managers at Google will guide and mentor us in terms of how to build a great mobile app, how to make sure it is easy to use, and most importantly, how to market it,” he added.

It also has its own video channel called IDN TV, and recently announced another site called Popbela to cater to a female audience. 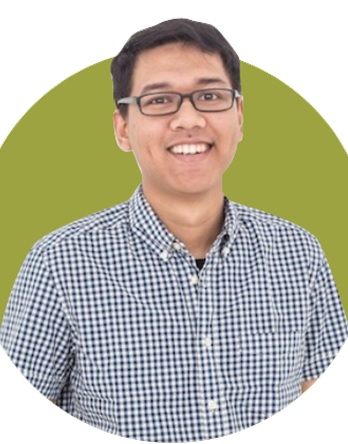 Meanwhile, private tutoring online marketplace RuangGuru is hoping that Accelerator Launchpad will help it in building more interesting products for the education sector.

“When one of our investors told us about the programme, we registered hoping that we could learn from the best-in-class in terms of product and technology development,” cofounder and CEO Muhammad Iman Usman (pic) told DNA via text message.

RuangGuru has more than 26,000 private tutors across Indonesia on its platform, and recently launched the beta version of its app on Google Play Store.

The startup secured undisclosed seed funding from East Ventures in 2014, then raised seven-digit Series A funding in a round led by Venturra Capital.

Muhammad, chief technology officer (CTO) Kelvin Wijaya, and their mobile lead executive will be talking part in the Google programme. 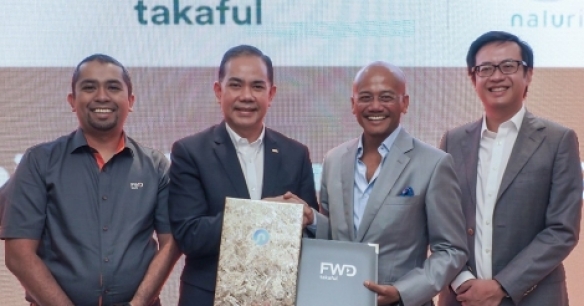