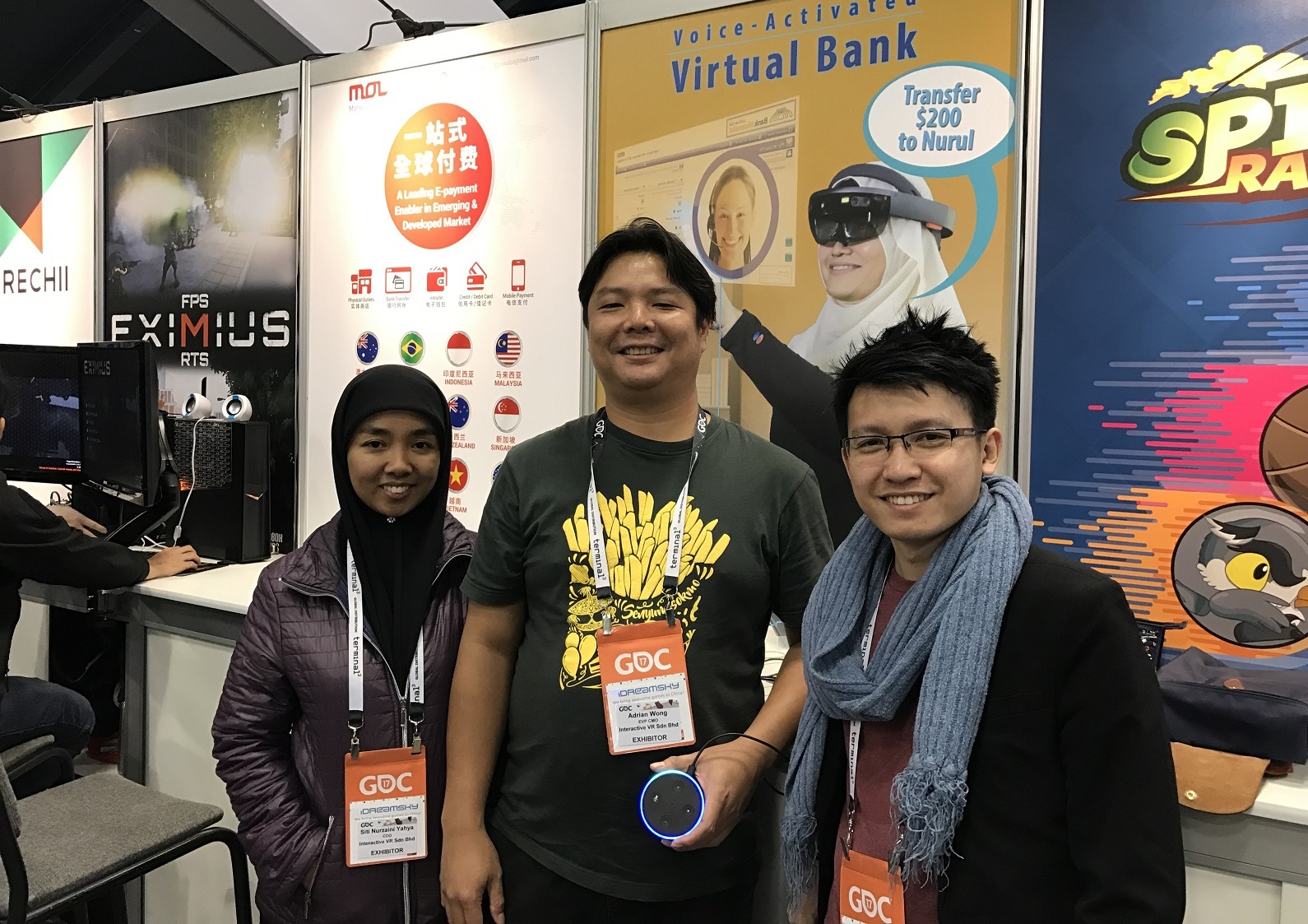 IF YOU’VE ever played the mobile video game Pokémon Go, then you would have gotten a taste of augmented reality (AR), since your avatar is overlaid on a real-world map, along with in-game content such as Pokéstops, gyms and Pokémon that show up on your smartphone screen.

Tech website TechTerms.com defines AR as computer-generated content overlaid on a real-world environment. Now, a Malaysian company with Estonian parents, aims to bring AR solutions to the masses so that the man on the street can benefit from this technology.

Both parent companies had been GameFounders Accelerated and funded, with a combined 18% equity, which values IVRSB at US$1.5 million, Chan Mali Chan chief executive officer Muhammad Adrian Wong told Digital News Asia in a recent interview.

According to Adrian, the virtual banking solution was showcased at the Games Developer Conference in San Francisco in late February. The solution, he says, targets millennials, the elderly and the blind to perform secure, authenticated transactions without a keyboard.

“What happens is you can actually get a PIN code from the bank sent to your phone and you can do your online banking, authentication, authenticated using voice. So you can say things like ‘Transfer RM200 to so and so’,” he explains.

He adds that the solution can integrate with a bank’s existing mobile app. “So you’re looking at no manoeuvres so the blind and elderly can use it because it’s just voice. Supporting multiple languages would just be a matter of the native languages stored in the database,” he says.

According to Adrian, IVRSB is in talks with a Malaysian bank to implement the voice-activated banking solution. When asked if he is in talks with any banks in the US or Europe, he says he hasn’t yet touched base with them because they haven’t found the right partners.

He shares that they are talking with potential partners in US and Europe to serve the airlines industry. “For the airline industry, we have a product that is still in incubation. We have a product in the airlines vertical. Having said that, the implementation will be something like this, the Hololens and also the speech. If you imagine the Pokémon Go character as a plane ticket, so what’s happening is that you can have all the attendants at the airport actually wear a glass and have the ability to scan tickets, that’s one.

“Two, you can have a lot of vision recognition in terms of AR. So let’s say a security guard or a ticketing lady there at the airport can actually wear something like this and will be able to screen people that are walking through the gates. When I say ‘screen people’, they can actually do visual recognition, hold back and identify someone whether being dangerous, a culprit or a VIP customer that needs a loyalty upgrade.”

“Because of the two Estonian companies that we have, it makes it easier to do business with Europe. Because we are Malaysians and we have an entity in Europe, so what we'll do is get those developer kits from Europe and then see development in Malaysia,” he says of the development of the AR solutions using Hololens and Alexa.

According to Adrian, they are looking at investing between 20% and 30% of their yearly revenue for research and development. He adds that in the mid-term (6 to 12 months), they plan to let the hardware dust settle, “because there’s going to be so much hardware that you cannot put a bet on one.” “And then 12 months and above, we’re looking at doing our own intellectual property for the PS4 virtual reality,” he says.

Commenting on their business-to-business strategy, he says that moving forward, the strategy is to do work for hire, to ensure that they have the capacity in terms of resource and knowledge developed for virtual reality. 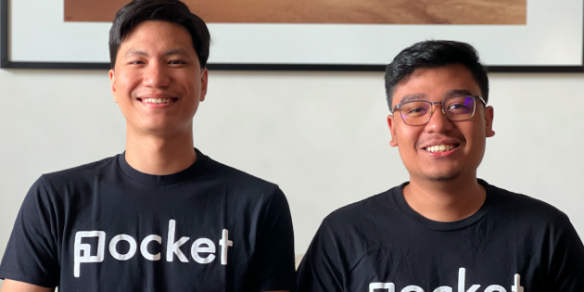